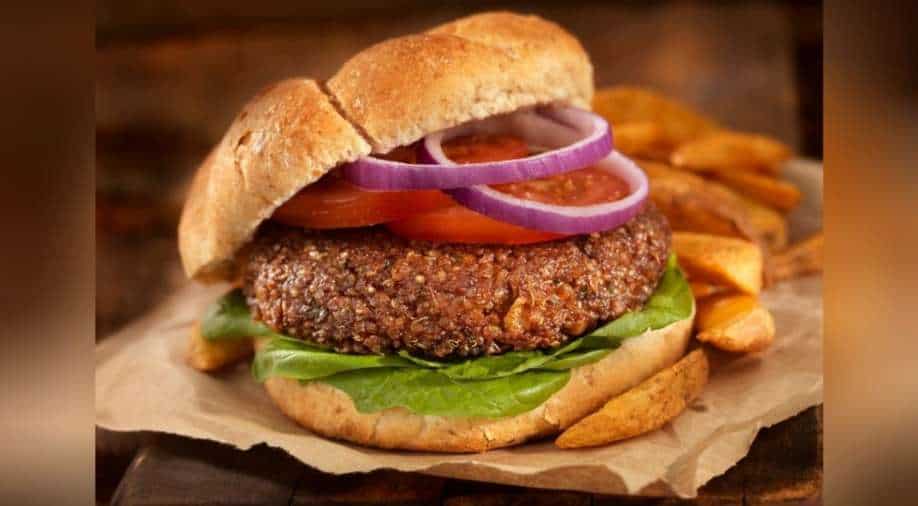 As part of its drive to tackle obesity Britain will ban junk food advertisements on TV during the day and on the internet. The new rules will come into force at the end of next year.

The rules have been designed to change current trend where one in three children leave primary school overweight or obese. However, some media groups have given angry reactions against the new rules.

As per the plan adverts for foods that are high in fat, salt and sugar will be banned from appearing on television or UK on-demand programming before 2100 hours. The advertisements will also be banned from paid-for slots online

The restrictions will apply to all businesses with 250 or more employees. This is aimed at protecting smaller companies that can only afford to advertise online

"The content youngsters see can have an impact on the choices they make and habits they form," Public Health Minister Jo Churchill said on Thursday.

"With children spending more time online it is vital we act to protect them from unhealthy advertising."

The government cited an analysis that showed that about half of all TV food ads shown in a month in 2019 were for unhealthy food A sugar tax introduced in 2018 prompted some drink manufacturers to cut their sugar levels.

The News and Media Association said it was very disappointed with the decision because it was not clear a link had been found between advertising exposure and childhood obesity.

"Instead of tackling the problem of childhood obesity, this draconian measure will harm news media publishers who rely on advertising revenue to fund the journalism which keeps us all informed," the NMA's Sayra Tekin said.