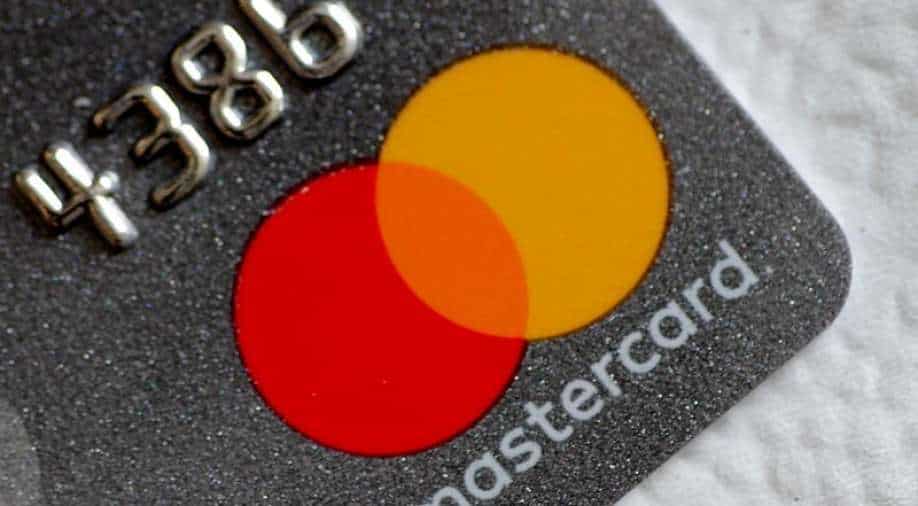 The complex case, brought after Mastercard lost an appeal against a 2007 European Commission ruling that its fees were anti-competitive, could entitle adults in Britain to 300 pounds each if it is successful.

The UK Supreme Court on Friday allowed a 14 billion pound ($18.5 billion) class action to proceed against Mastercard for allegedly overcharging more than 46 million people in Britain over a 15-year period in a landmark judgment.

The complex case, brought after Mastercard lost an appeal against a 2007 European Commission ruling that its fees were anti-competitive, could entitle adults in Britain to 300 pounds each if it is successful.

The court dismissed a Mastercard appeal, setting the scene for Britain’s first mass consumer claim brought under a new legal regime and establishing a standard for a string of other, stalled class actions.

“Mastercard has been ... imposing excessive card transaction charges over a prolonged period in a way it must have known would impose an invisible tax on UK consumers,” said Walter Merricks, a lawyer who is leading the action.

Mastercard said the claim was driven by “hit and hope” U.S. lawyers.

The case will now be sent back to the Competition Appeal Tribunal (CAT), nominated in 2015 to oversees Britain’s fledgling, U.S.-style “opt-out” collective class actions for breaches of UK or European Union competition law.

The CAT will reconsider granting the necessary collective proceedings order (CPO) for the case to proceed to trial, having refused to certify the case in 2017 because of its complexity. A hearing is expected next year.

Mastercard said it would ask the CAT to avert a serious risk of the new collective action regime going down the wrong path with a “fundamentally flawed” case.

The case centres on so-called interchange fees which credit and debit card companies say they levy on merchants’ banks to cover the costs of card services, security and innovation.

Merricks, who is being advised by law firm Quinn Emanuel Urquhart & Sullivan, alleges these fees were excessive between 1992 and 2008, that they had to be paid by businesses that accepted Mastercard payments from British consumers and were passed on through increased shop prices.

Under the opt-out regime, UK-based members of a defined group are automatically bound into legal action unless they opt out.

Critics say such regimes encourage claims without merit. Others argue they can offer an effective route to compensation for those whose claims are individually too small to warrant the legal costs of taking on large companies alone - and that grouping such claims together helps attract necessary funding.

One such litigation funder, Therium, said it now expected to increase its investment allocation to competition class actions.

Anthony Maton, the global vice-chair of law firm Hausfeld, which is advising on other class actions, said: “This is a revolution in English law.