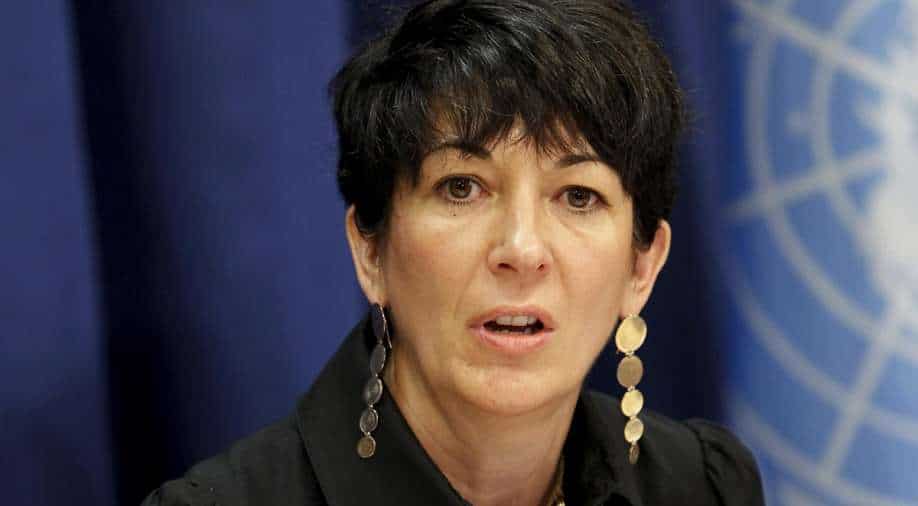 The Manhattan federal court announced the judgement after a long-drawn case, and this means that the 60-year-old will be spending a majority of her remaining life in prison.

Ghislaine Maxwell was handed a 20-year prison sentence by a court in New York on Tuesday for helping Jeffrey Epstein in sexually abusing girls. The Manhattan federal court announced the judgement after a long-drawn case, and this means that the 60-year-old will be spending a majority of her remaining life in prison. Maxwell, who is the daughter of late Robert Maxwell, was found guilty on five out of the six counts brought against her including sex trafficking of minors. The court found her guilty of helping her then-boyfriend Epstein in sexually abusing minor girls.

Also read | Russia would halt its offensive as soon as Ukraine surrenders: Kremlin

Although her lawyers asked the court for leniency due to trauma, judge Alison Nathan decided to hand out the sentence that was suggested by the US Probation Office. Earlier, the prosecutors in the case asked the court for a sentence between 30 and 55 years, according to AFP.

"This sentence sends a strong message that no one is above the law, and it is never too late for justice," he added in the judgement that marked a temporary end to the high-profile scandal.

Maxwell was arrested in 2020 and she has been in prison ever since. Epstein, who was arrested earlier, killed himself in prison in 2019 while awaiting trial for crimes he committed in New York.

Maxwell’s lawyers tried to point out that Epstein’s death should be affect their client’s case.

"Ms Maxwell cannot and should not bear all the punishment for which Epstein should have been held responsible," the defence lawyers argued in front of the court.

However, the judge was convinced that she played a role in grooming minors for Epstein and even the defence lawyers agreed that Maxwell "was an adult who made her own choices."