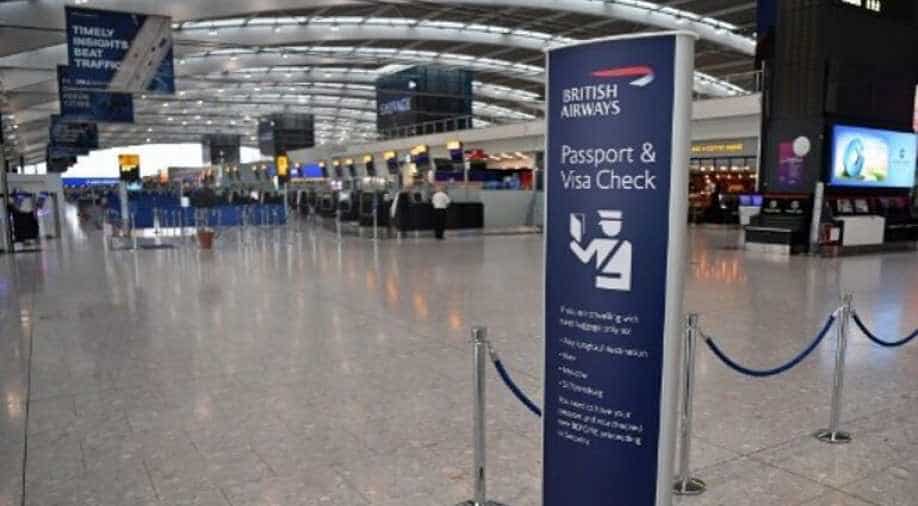 The UK has adopted digital visa system from the US to keep a check on the actual number of people entering and leaving the country for the first time.

Digital visa has been unveiled for the people who will be entering the UK without a visa or immigration status. The visitors will now have to apply for an electronic travel authorisation (ETA). This will help determine the eligibility of the visitors, UK’s Home Secretary Priti Patel explained.

"Our new fully digital border will provide the ability to count people in and out of the country, giving us control over who comes to the UK," Patel said.

This digital visa has been initiated after the Boris Johnson-led government was criticised for miscalculating the number of European citizens staying in the UK. The Home Office had estimated that nearly three million people from the EU lived in the UK and will be applying to the EU settlement scheme.

However, by April end, more than 5.4 million people had already applied for visa under the scheme and nearly 4.9 million had already been given the nod.

The government estimates nearly 144.7 million passengers arrived in the UK till June 2019, of which nearly 40 million had migrated from the European economic area and Switzerland.