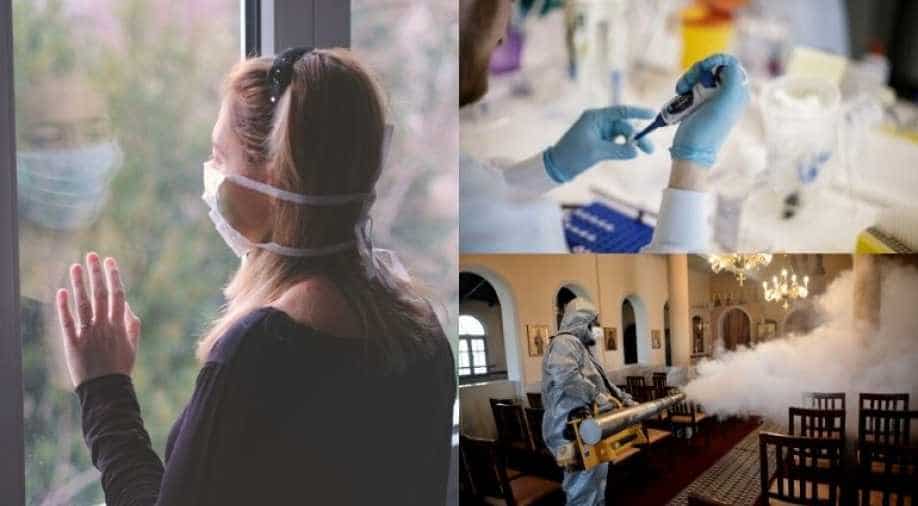 Britain recorded the highest death toll of 381 on Tuesday, an increase of twenty-nine per cent as the coronavirus continued to ravage to the country.

A 13-year-old boy was among the casualty who died at King's College Hospital in London. The boy is believed to be Britain's youngest person to have died from the COVID-19 epidemic.

Britain had earlier recorded 260 deaths on Saturday with the toll dropping to 180 on Monday.

Authorities in Scotland said 60 people had died as of Tuesday while Wales reported 69 deaths due to the virus. In Northern Ireland, the death toll was 28 due to COVID-19.

There are 25,481 confirmed cases of the virus, according to Johns Hopkins coronavirus resource centre.

According to the UK's health ministry, 1,789 people have died due to the virus in the country.

The Boris Johnson government had ordered a three-week lockdown to reduce stress on the National Health Service(NHS) which has faced the brunt of the virus with doctors and nurses scampering to treat patients, as several complained of being overwhelmed.

Stephen Powis, medical director for the NHS in England said despite the fatalities there were "green shoots" since the rate of infections was slowing.