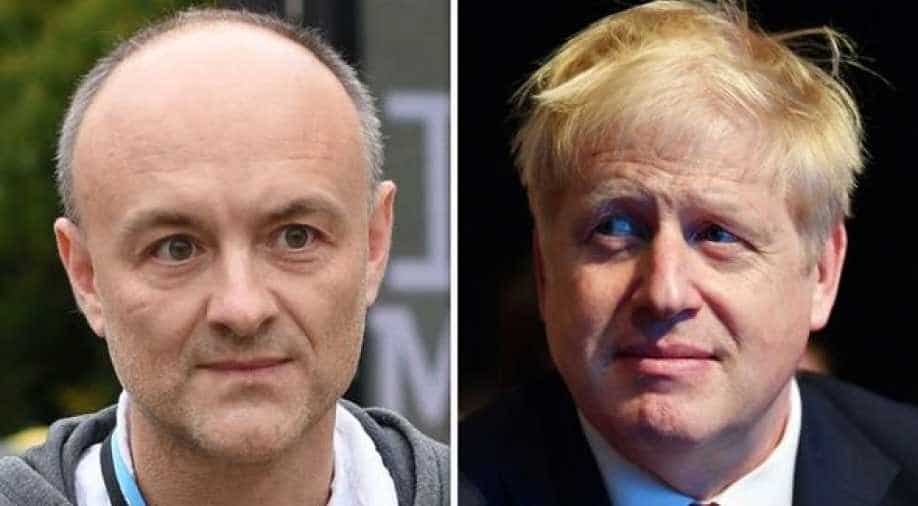 This statement follows allegations that he broke lockdown rules by travelling 260 miles with his family to be near relatives when his wife developed coronavirus symptoms.

British Prime Minister's chief adviser Dominic Cummings defied calls to resign on Monday he acted "reasonably and legally" and does not regret his actions, despite mounting pressure on him to resign for allegedly breaking coronavirus lockdown rules.

"I don't think there is one rule for me and one rule for all people," Cummings told reporters in his first official press conference on the job. "In all circumstances, I believe I behaved reasonably and legally."

This statement follows allegations that he broke lockdown rules by travelling 260 miles with his family to be near relatives when his wife developed coronavirus symptoms.

He clarifies that he did not consult the Johnson on this decision, as he was ill himself and “I thought I would speak to him when the situation clarified over the coming days”.

''Arguably this was a mistake, and I understand that some will say I should have spoken to the Prime Minister before deciding what to do.''

Cummings said he does not regret was he did, and the way he dealt with the situation in a way that created the least risk to the people concerned.

''I don’t regret what I did and as I said, I think reasonable people may well disagree about how I thought about what to do in those circumstances but I think what I did was actually reasonable.''

When challenged over his decision not to speak to the prime minister before driving to Durham, he said he wanted to protect Boris Johnson’s time.

According to mdeia reports, the charges against Cummings will be officially investigated by the Durham police.