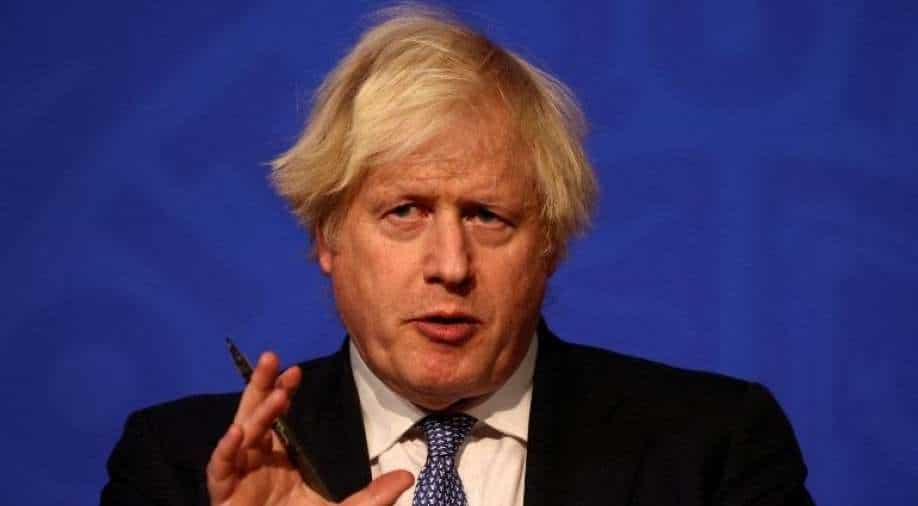 UK Prime Minister Boris Johnson has opened an inquiry into claims by MP Nusrat Ghani that she got fired for being Muslim.

In response, she said, "As I said to the prime minister last night all I want is for this to be taken seriously and for him to investigate.

The 49-year-old told the Sunday Times that a whip said her "Muslimness was raised as an issue" at a meeting in Downing Street.

She was also told her "Muslim woman minister status was making colleagues feel uncomfortable", she claimed.

The former transport minister said she was told this by a "whip," an enforcer of parliamentary discipline.

Chief whip Mark Spencer, whose role is to keep MPs on board with the government's agenda, took the unusual step of identifying himself as the person at the centre of the claims, and strongly denied the allegations.

"These accusations are completely false and I consider them to be defamatory," he said on Twitter. "I have never used those words attributed to me."

To ensure other Whips are not drawn into this matter, I am identifying myself as the person Nusrat Ghani MP has made claims about this evening.

These accusations are completely false and I consider them to be defamatory. I have never used those words attributed to me

"We have absolutely zero tolerance for any discrimination, and any Islamophobia, in the Conservative Party," Deputy Prime Minister Dominic Raab told Sky News on Sunday.

"A claim like this, as serious as it is, should be properly reported, and then a proper investigation (should take place)."

"At the time these allegations were first made, the prime minister recommended to her that she make a formal complaint to CCHQ [Conservative Campaign Headquarters]. She did not take up this offer,'' said a number 10 spokesperson.

"The prime minister has now asked officials to establish the facts about what happened.

"As he said at the time, the prime minister takes these claims very seriously."