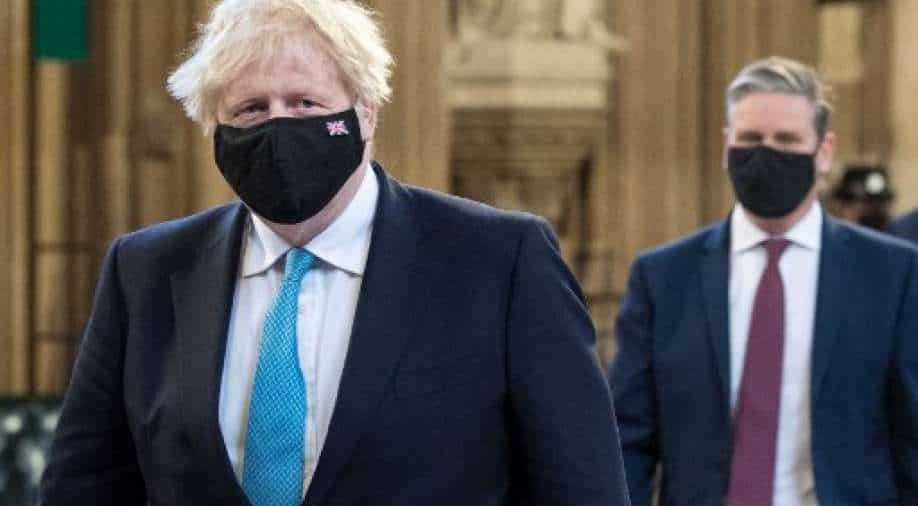 In spite of claims of sleaze and cronyism claims against his government, UK Prime Minister Boris Johnson rejected pressure to appear before British lawmakers debating the standards system on Monday.

MPs are going to hold an emergency debate amid calls for an independent inquiry into the mounting allegations of apparent corruption and inappropriate conduct within the Conservative party and government.

This follows outrage at efforts last week to overhaul parliament's internal disciplinary process which would have prevented the 30-day suspension of a Tory MP found to have committed an "egregious" breach of lobbying rules.

Johnson abandoned the unprecedented move within 24 hours which prompted the lawmaker, Owen Paterson to resign from parliament. This threw spotlight on allegations around MPs' behaviour.

It also prompted an extraordinary broadside from former Conservative prime minister John Major, who called the episode "shameful" and "had the effect of trashing the reputation of parliament".

Despite the growing crisis, Johnson was in northeast England Monday to see hospital staff receive Covid-19 boosters and flu jabs, in what he called "a longstanding engagement".

His spokesman noted he would make the roughly 600-mile (965-kilometre) round-trip by train -- days after being heavily criticised for flying by private jet from the COP26 climate summit in Glasgow to attend a private London dinner with former colleagues at the Daily Telegraph newspaper.

The spokesman said Steve Barclay, a minister with direct responsibility over standards in public life, would represent the government in parliament and was "the right person to take this forward".

"What we do need to do is look also at the process, and that is what we were trying to do last week," Johnson said during a brief media appearance at the hospital, insisting he would now focus on a cross-party approach to reforms.

But Keir Starmer, leader of the main opposition Labour party, accused Johnson of "running scared", after earlier calling for further disclosures of Paterson's correspondence with ministers over Covid contracts.