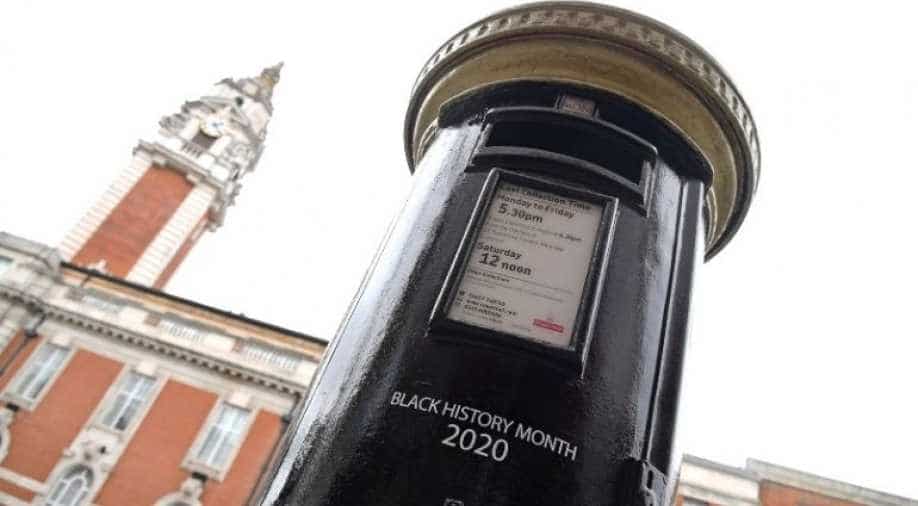 The UK is trying out a distinct way to honour its Black population in view of Black History Month - it is repainting a few of its signature postboxes!

The UK is trying out a distinct way to honour its Black population in view of Black History Month - it is repainting a few of its signature red postboxes!

The red pillar post boxes are considered symbolic of Britain and can be seen on an array of items including postcards.

Earlier, the Royal Mail had decided to choose a postbox each in all constituent territories of the United Kingdom - England, Wales, Scotland, and Northern Ireland. 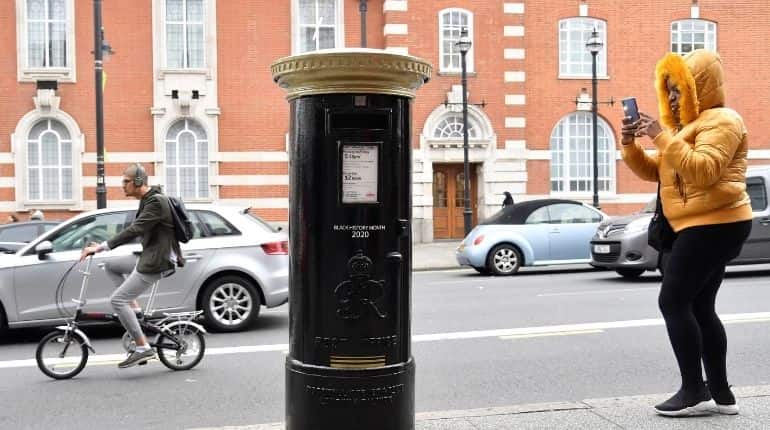 As visible in the pictures, the top of all postboxes are painted black with a gold rim. These shall remain this way for all of October which is marked as Black History Month.

The postbox in Britain which has been repainted is stationed nearby the Black Cultural Archives heritage centre in South London, which is a hub for the Caribbean community and other Black groups.

In Britain, the postbox features an image of “Queuing at the RA”, a painting by British-Nigerian artist Yinka Shonibare, who is known for art grappling with cultural identity and the remnants of colonialism. 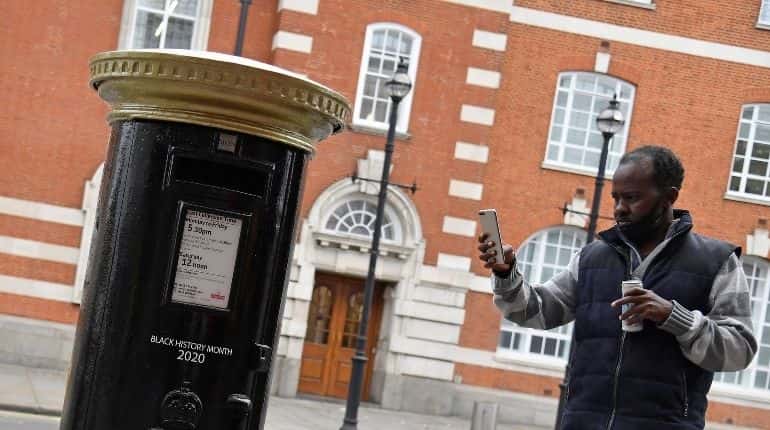 Scotland’s black postbox in Glasgow carries the image of Walter Tull, the first Black player to be signed in the city’s soccer team - the Rangers. He was later killed during the First World War.

Cardiff in Wales spots the image of Jamaican nurse Mary Seattle, who cared for soldiers during the Crimean War between 1853-1856.

The postbox in Northern Ireland features the picture of comedian Lenny Henry. The Royal Mail claimed that he was “instrumental in helping a multi-cultural society to embrace multi-cultural comedy".