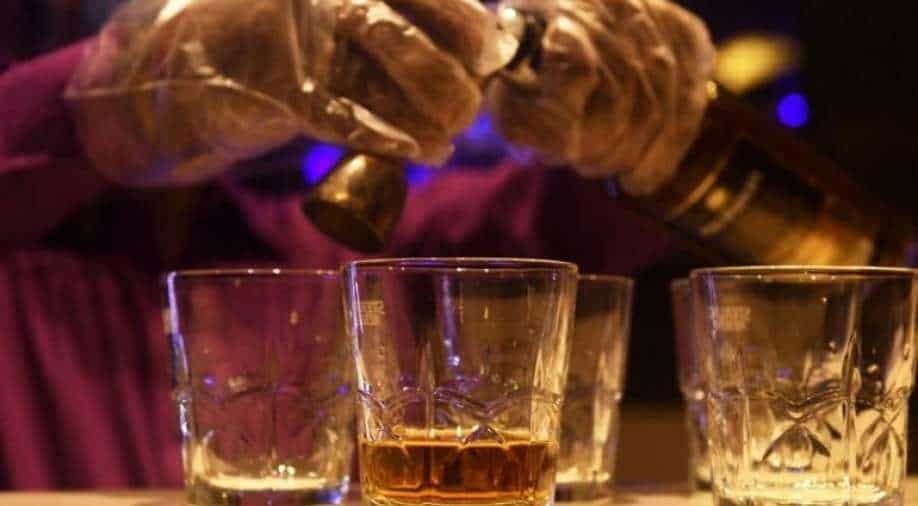 UK's National Police Chiefs’ Council said on Friday that almost 200 cases of drink spiking were reported to police forces across UK over past two months.

The council said that there were 198 confirmed cases of drink spiking. The cases included men and women but most of them involved young women.

Earlier, a figure of 140 was reported but it was revised after receiving more data.

NPCC said that the figure of 198 was arrived at on the basis of the data received from 40 police forces.

“We are working at pace with forces, law enforcement agencies such as the NCA [National Crime Agency] and other partners including the Home Office and universities to understand the scale of offending, establish any links between the allegations and ultimately bring any identified offenders to justice.” deputy chief constable Jason Harwin was quoted by The Guardian as saying.

Longstanding fears about the safety of women in public places have also come under renewed focus after the high-profile murder of a London woman by a rogue police officer earlier this year.

More than 163,000 have signed a petition urging the government to make it compulsory for nightclubs to thoroughly search guests on entry.