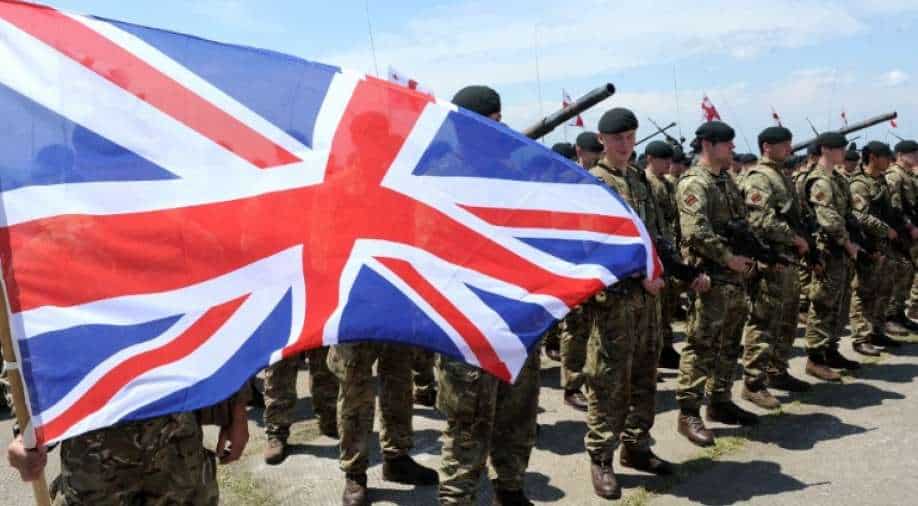 Some of these countries that score low on human rights include Bahrain, China, Saudi Arabia, Sri Lanka, Sudan and Zimbabwe

The British government has trained armies of 15 countries that have poor human rights record and an anti-arms trade organisation has called for a probe to determine UK military's role to understand whether this was done deliberately to perpetrate human rights violations.

The Ministry of Defence in a freedom of information reply to the Guardian said that in 2018/19 and 2019/20, the military trained on UK's soil 250 countries, around two-thirds of the world's nations, including those with dismal human rights records.

Some of these countries that score low on human rights include Bahrain, China, Saudi Arabia, Sri Lanka, Sudan and Zimbabwe.

However, the defence ministry declined to provide information about the training provided by the UK military to other nations overseas.

Each year, the British government comes out with an annual list of nations that it has human rights concerns about. And out of the 30 countries listed in the first half of 2020, military training to 15 have been provided, including Saudi Arabia, Bahrain, Egypt and Iraq.

The UK also has a list of 20 countries that are under an arms embargo and eight countries from this group had been trained by them, including Iraq, Somalia, Sudan and Afghanistan.

US increases pressure on China through new strategic competition policy