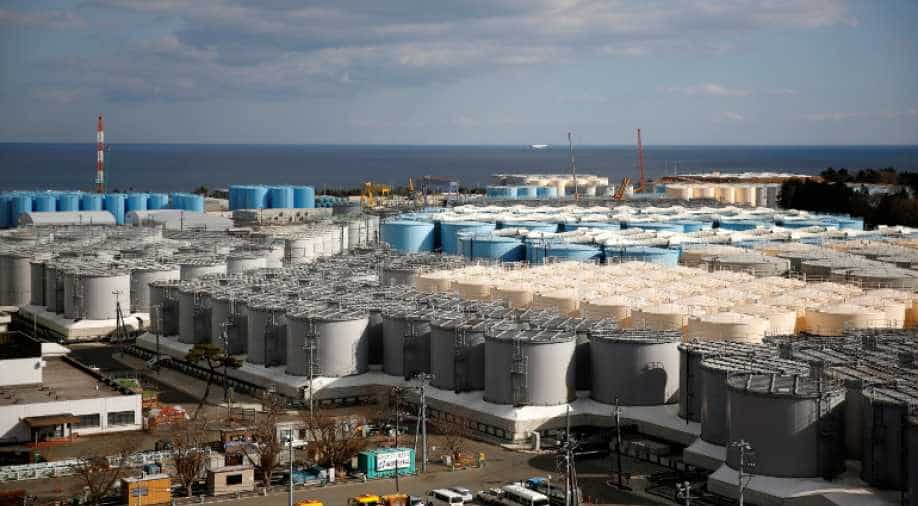 A 9.0 magnitude earthquake struck on March 11, 2011, off the Japanese coast, triggering a tsunami that killed some 18,000 people and the world`s worst nuclear disaster since Chernobyl in 1986.

Eight years after the Fukushima nuclear meltdown in Japan, radioactive particles collected from the site are undergoing new forensic investigation in Britain in an effort to understand the exact sequence of events.

A 9.0 magnitude earthquake struck on March 11, 2011, off the Japanese coast, triggering a tsunami that killed some 18,000 people and the world`s worst nuclear disaster since Chernobyl in 1986. Meltdowns at three of the Fukushima Daiichi plant`s six reactors spewed radiation into the air, soil and ocean, forcing over 100,000 residents to flee. Many have still not returned.

The Japan Atomic Energy Agency (JAEA) is currently collaborating with British researchers to learn more about the state of the radioactive particles created by the meltdown.

Dr Yukihiko Satou from the JAEA oversaw the transportation of particles collected from within the restricted zone, very close to the disaster site, to Britain.
"The particles were fundamentally extracted from those attached to soil, dust and debris," Satou told Reuters.

Encased in protective tape, the samples were brought to the Diamond Light Source, Britain`s national synchrotron, or cyclic particle accelerator, near Oxford.

Here electrons are accelerated to near light speeds until they emit light 10 billion times brighter than the sun, then directed into laboratories in `beamlines` which allow scientists to study minute specimens in extreme detail.

Researchers have created a 3D map of a radioactive sample using the synchrotron, allowing them to see the distribution of elements within the sample.
Understanding the current state of these particles and how they behave in the environment could ultimately determine if and when the area could be declared safe for people to return.

The head of the team leading the analysis, Tom Scott of Bristol University, said the particles have a structure like a pumice, a very light, porous volcanic rock.

"Studying... this glassy matrix tells us how available within the environment they are," he said.

The British and Japanese governments have awarded funding to the research team to examine larger particles closer to the site of the meltdown at Fukushima to better define radiation risk in the surrounding area.

The research could have significance beyond nuclear accidents, the team said, because the techniques employed could also be used to image particles in air pollution to better understand the risk they pose to human health.