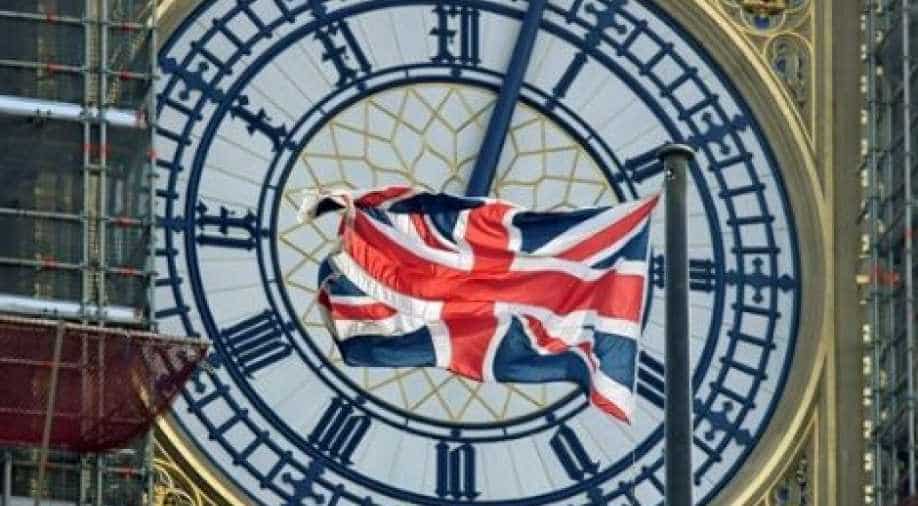 Gene editing basically allows scientists to change a plant or animal's DNA. Many experts would consider it one step before GMO’s (Genetically Modified Organisms), which are currently banned in Europe and the UK as a whole.

Corporations and scientists in the pockets of big pharma are always on the lookout for a perfect opportunity to peddle their creations to an unsuspecting public. Both Brexit and the pandemic have given these capitalist opportunists a perfect situation to push for the loosening of legislation controlling the quality and safety of our food, both locally grown and imported from abroad. Westminster is hell-bent on removing environmental and health safeguards that environmentalists fought for in this country for decades.

So, what is happening now at Westminster?

The Tory government in London has introduced a Genetic Technology (Precision Breeding) Bill which would set different rules from the EU following Brexit and has asked all devolved nations, including Scotland, to allow gene-edited crops to be grown. The Scottish government's environment secretary, MSP Mairi McAllan, dismissed the idea, saying that Scotland will set its own food standards under devolution and will not accept any constraints placed on its food policies.

Gene editing basically allows scientists to change a plant or animal's DNA. Many experts would consider it one step before GMO’s (Genetically Modified Organisms), which are currently banned in Europe and the UK as a whole. Since Brexit, the UK government has been hell bent on eroding all our food and environmental safety laws that we as a country have fought so hard to achieve over the past many decades. I have previously in my columns highlighted the need for citizens to be vigilant against corporations, lobbyists, and greedy politicians who are now convinced that the only way to grow and feed the population in the UK post-Brexit is via gene-edited or GMO foods!

Under the UK's internal market legislation, introduced by the Tory government at Westminster, anything approved for sale in one part of the UK must be available across the whole of the UK. This legislation basically undermines "devolution" in Scotland, Wales, and Northern Ireland. We are already seeing the chaos caused by the "Northern Ireland Protocol Bill" and its hasty signing off as an election promise in their manifesto by the Tories in the 2019 general elections. MSP Mairi McAllan has written to her Westminster counterpart saying: "If the UK government is determined to press ahead with this legislation, it must take steps to ensure that its revisions to the definition of a GMO (genetically modified organism) do not force products on Scotland which do not meet standards here without the consent of the Scottish Parliament." simultaneously raising concerns about the impact of the bill on Scotland’s food exports to the European Union, which currently still has a ban in place for GMO’s.

So, what can we do in Scotland to stop this mad onslaught on our food and its impact on Scottish soil and water in the coming decades if this bill is passed?  Once again, be informed about the technology that is being promoted, ask questions to your elected MSP/MP and try to understand the link between corporations like Monsanto, politicians and large-scale food producers. The citizens always pay the price when things go wrong. Let’s make sure this does not happen to Scotland’s land, water, air, and health of its population.