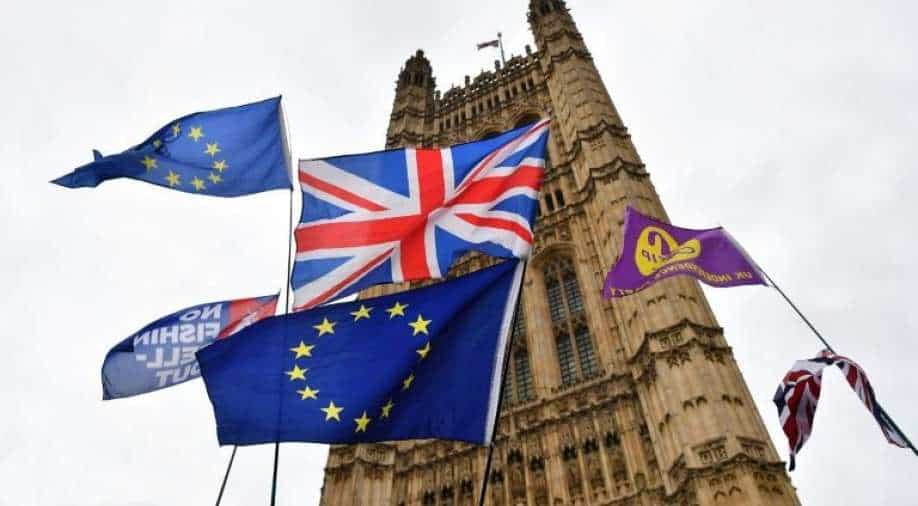 Prime Minister Boris Johnson described it as an "amazing moment" for the country and played up his upbeat narrative of a "Global Britain" unshackled from rules set in Brussels.

"We have our freedom in our hands and it is up to us to make the most of it," Prime Minister Boris Johnson said in a New Year's message to the nation.

Prime Minister Boris Johnson described it as an "amazing moment" for the country and played up his upbeat narrative of a "Global Britain" unshackled from rules set in Brussels. He vowed that post-Brexit Britain, despite being battered by a surge in coronavirus cases, would be an "open, generous, outward-looking, internationalist and free-trading" country.

Legally, Britain left the European Union on January 31 but has been in a standstill transition period during fractious talks to secure a free-trade agreement with Brussels, which was finally clinched on Christmas Eve.

Now the transition is over, EU rules no longer apply. The immediate consequence is an end to the free movement of more than 500 million people between Britain and the 27 EU states.

Customs border checks return for the first time in decades, and despite the free-trade deal allowing Britain continued access to Europe's nearly 450 million consumers, queues and disruption from additional paperwork are expected.

Britain is the first member state to leave the EU, which was set up to forge unity after the horrors of World War II.

A parliamentary debate on Wednesday to ratify the trade deal was marked by farewells from pro-EU lawmakers, and warnings of disruption as Britain dismantles the intricate network of ties built since it joined the EU's forerunner in 1973.

British fishermen are, however, disgruntled at a compromise to allow continued access for EU boats in British waters.