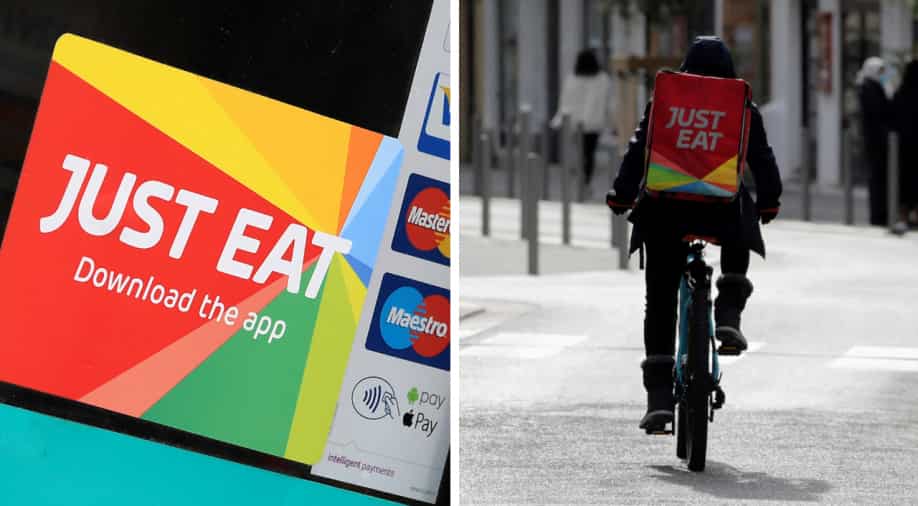 Evidence shared with the Observer suggests Stuart brought its GPS system in-house as a cost-cutting measure and that it is aware of problems.

Just Eat delivery drivers have been fired after being mislocated by the GPS system or deviating from impossible or dangerous routes, according to the union representing them. Stuart, a company that supplies drivers to some of the biggest restaurant and retail names in Britain, told the Observer they were sacked via an email.

As reported by The Guardian, the Independent Workers Union of Great Britain (IWGB) claims there are dozens of couriers for Stuart in cities across the country, from Exeter to Leeds, who have lost their jobs this way. Those who spoke to the Observer described their hurt at this treatment and anxiety about their ability to pay rent, bills and basic expenses as the cost of living continues to rise.

Alex Marshall, president of the IWGB, said the cases were “among the more egregious examples of a gig economy that is increasingly squeezing workers as much as possible and then just dropping them without any accountability. “The decision to use this GPS system is about cutting costs for Stuart but the ramifications for couriers are huge,” he suggested.

Evidence shared with the Observer suggests Stuart brought its GPS system in-house as a cost-cutting measure and that it is aware of problems.

In a direct-message conversation on Twitter, shared with the Observer, a Stuart senior manager can be seen telling a courier: “Stuart has an internally built directions service and it’s not great. We used to use Google Maps directions but they put the price up 10x.”

When the courier replies “people get terminated for allegedly deviating from routes and you just said it is wrong”, the manager acknowledges: “it’s not perfect yes [sic].”

In the email seen by the Observer, Stuart told Odawa that several of his deliveries had been “flagged for severe delays caused by excessive detours”, including three order numbers listed in the email.