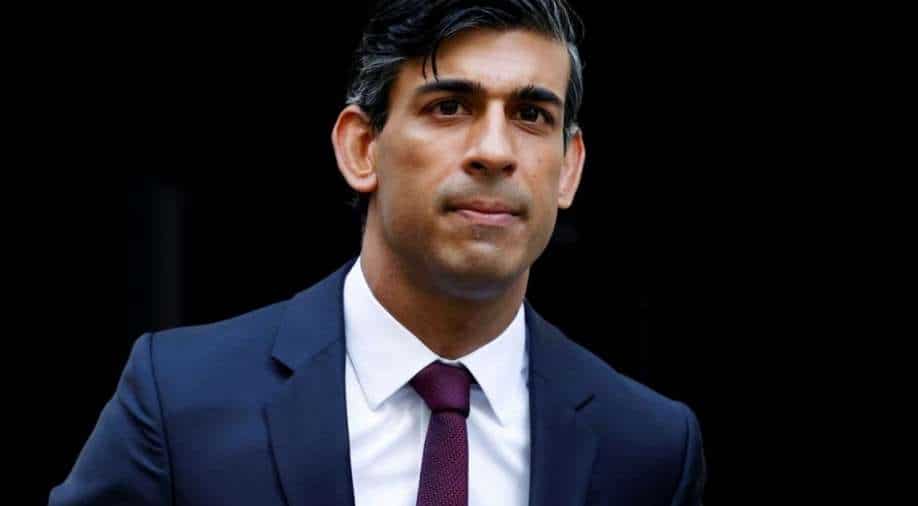 According to the most recent annual report from Infosys, Akshata Murthy owns 0.9 percent of the company's stock, valued at hundreds of millions of pounds.

The Chancellor of the Exchequer of the United Kingdom, Rishi Sunak, has denied any ties to Infosys, the multinational software business part-owned by his wife and still operating in Russia during the conflict in Ukraine.

As most allies slapped harsh economic sanctions on Russia in response to its invasion of Ukraine, Rishi Sunak, the son-in-law of Infosys co-founder Narayana Murthy, was questioned by a Sky News reporter why his business advice was not being followed at home.

The chancellor stated that he had "nothing to do" with Infosys, a company in which his wife, Akshata Murthy, owns stock.

Sunak's representative stated that his wife played no part in the operational decisions made by Infosys.

According to the most recent annual report from Infosys, Akshata Murthy owns 0.9 percent of the company's stock, valued at hundreds of millions of pounds.

Sunak told Sky News: "I'm an elected politician, and I'm here to talk to you about what I'm responsible for. My wife is not. " He added that companies' operations were "up to them". "We've put in place significant sanctions and all the companies we're responsible for are following those, as they rightly should," said the chancellor.

The firm, which was founded in 1981, has subsequently expanded into a number of nations and has a presence in Moscow.

Sunak has pushed British businesses to leave Russia in order to cause "economic agony" for President Vladimir Putin.

"I'm advising asset owners and managers to think twice about any investments that assist Putin and his administration in any way."

Furthermore, India has not imposed trade restrictions on Russia as a result of sanctions, and most Indian enterprises continue to operate in the nation.

Infosys stated in a statement that it "supports and advocates for peace" between Russia and Ukraine.

According to the report, Infosys has a small team of employees in Russia that provides local services to some worldwide clients.

They also stated that they have no active business contacts with Russian companies in the area.