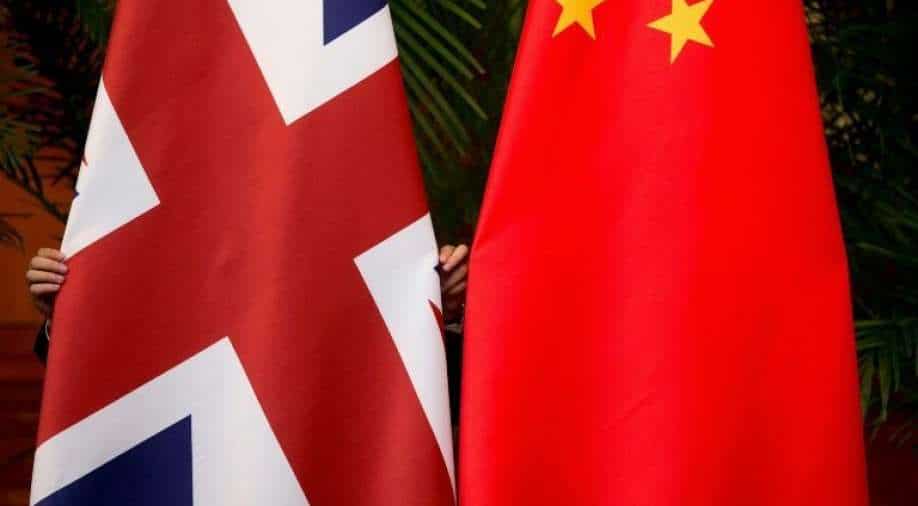 The three were understood to be intelligence officers for Beijing's Ministry of State Security, the Daily Telegraph said Thursday, citing sources.

The UK has expelled three Chinese spies working in the country, while posing as journalists over the past year.

The three were understood to be intelligence officers for Beijing's Ministry of State Security, the Daily Telegraph said Thursday, citing sources.

All three had claimed "to work for three different Chinese media agencies," the source said, adding they had all arrived in the country over the past 12 months.

"Their true identities were uncovered by MI5 and they have since been forced to return to China," it said, referring to Britain's domestic intelligence agency.

UK-China relations have become increasingly strained as Britain has criticised Beijing over its crackdown in Hong Kong and Xinjiang, and barred Huawei from its domestic 5G networks over security concerns.

In the United States, it is one of seven Chinese media outlets that have been designated as state-sponsored actors rather than as independent media.