Uighurs, Tibet and Hong Kong issues not in the essence of human rights: China 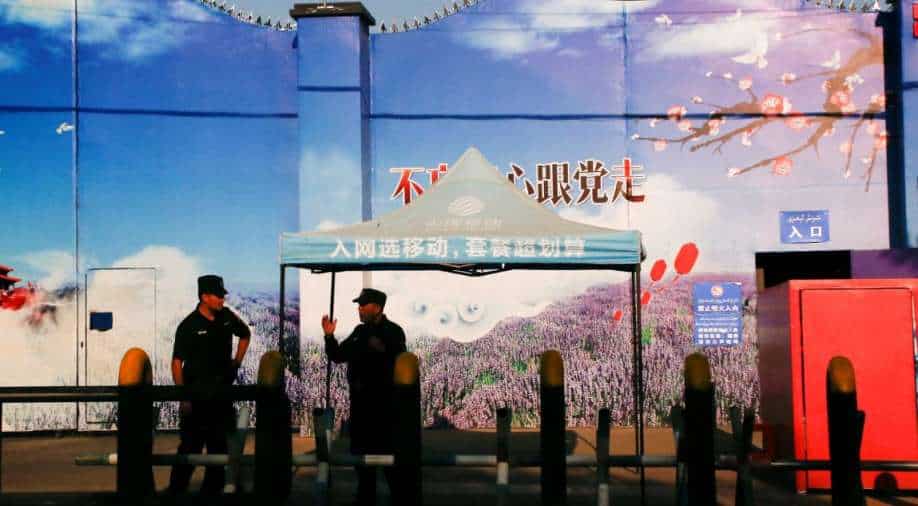 China denies any human rights abuses in Xinjiang and says its camps provide vocational training and are needed to fight extremism.

China has said that the Chinese Communist Party (CCP) govt welcomes the UN high commissioner (for human rights Michelle Bachelet) to visit Xinjiang but she should not use this opportunity to engage in political operations to pressure the country.

Earlier, United Nations human rights chief Michelle Bachelet had said that China is restricting the basic civil and political freedoms – including in Hong Kong – in the name of national security.

Activists and UN rights experts say at least one million Muslims are being detained in camps in the remote western region of Xinjiang. The activists and some Western politicians accuse China of using torture, forced labour and sterilisations.

China denies any human rights abuses in Xinjiang and says its camps provide vocational training and are needed to fight extremism.

“We also find it regrettable the High Commissioner made unsubstantiated accusations against China based on misinformation and political pressure,” China’s delegate Jiang Duan told the U.N. Human Rights Council.

"Issues of Xinjiang, Tibet and Hong Kong are not in essence the so-called issues of human rights. Currently, people in Xinjiang and Tibet enjoy social stability, economic growth, national unity, religious cultural harmony, and cultural development and improvement in life. All ethnic groups enjoy wide-ranging freedoms. The door to Xinjiang is always open, and we welcome the high commissioner (for human rights Michelle Bachelet) to visit Xinjiang. Communication is kept up between the two sides, but the aim of the visit is to provide exchanges and cooperation rather than the so-called investigation based on 'guilty before proven.' We are firmly opposed to anyone using this to engage in political operations to pressure China'," China's delegation said.