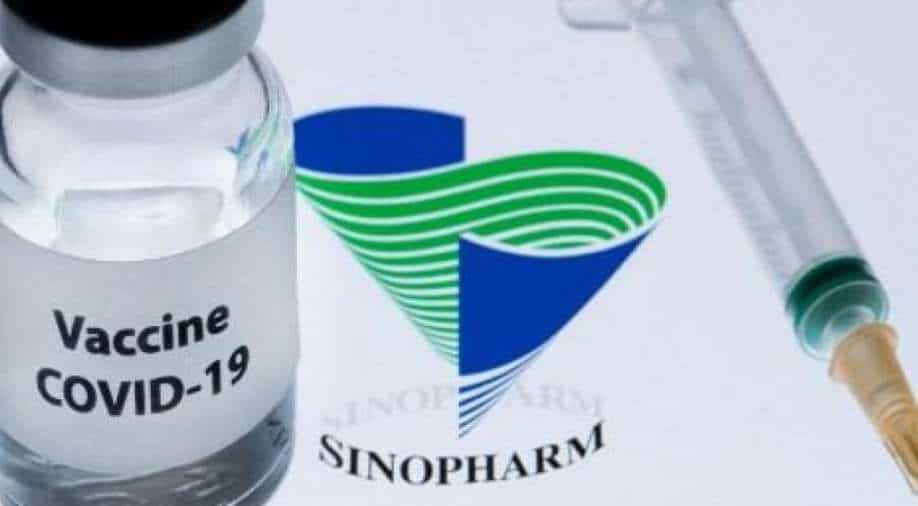 The vaccine has been undergoing third-phase trials in the Emirates since July, and it was approved for emergency use for healthcare workers in September.

The United Arab Emirates on Wednesday officially registered the coronavirus vaccine produced by Chinese drug giant Sinopharm, saying it was 86 per cent effective according to the analysis of third-phase trials.

The health ministry "has announced the official registration" of the vaccine, state news agency WAM said, without elaborating on how it would now be used.

The vaccine has been undergoing third-phase trials in the Emirates since July, and it was approved for emergency use for healthcare workers in September.

"The announcement is a significant vote of confidence by the UAE’s health authorities in the safety and efficacy of this vaccine," WAM said.

UAE health officials have reviewed Sinopharm's interim analysis of the third-phase trials which shows it is 86 per cent effective against coronavirus, the report said.

"The analysis also shows the vaccine to have 99 per cent seroconversion rate of neutralising antibody and 100 per cent effectiveness in preventing moderate and severe cases of the disease.

China has four vaccine products in the final stages of development, three of which -- including Sinopharm -- use an inactivated form of the novel coronavirus to boost immunity.

This means they only need to be refrigerated and can be easily distributed compared to jabs developed by rivals Pfizer and BioNTech or Moderna, which have reported efficacy of 95 per cent and 94 per cent respectively but need to be transported at minus 70 to 20 degrees Celsius.

However, Chinese drugmakers have not released any data on their vaccines' safety or efficacy.

Chinese vaccine makers also have chequered reputations, after major scandals at home involving expired or poor quality products. While the government's domestic handling of the virus has won support within China, overseas buyers are cautious.

Chinese vaccine frontrunners Sinovac and Sinopharm have pre-orders for less than 500 million doses in total by mid-November, according to data from London consultancy Airfinity, mostly from countries that have participated in trials.

Two vaccines have undergone third-phase trials in the UAE, the Sinopharm project and Russia's Sputnik-V, named after the Soviet-era satellite.

Dubai ruler Sheikh Mohammed bin Rashid Al-Maktoum said in November that he had received an experimental coronavirus vaccine, joining other top UAE officials to take part in the trials.