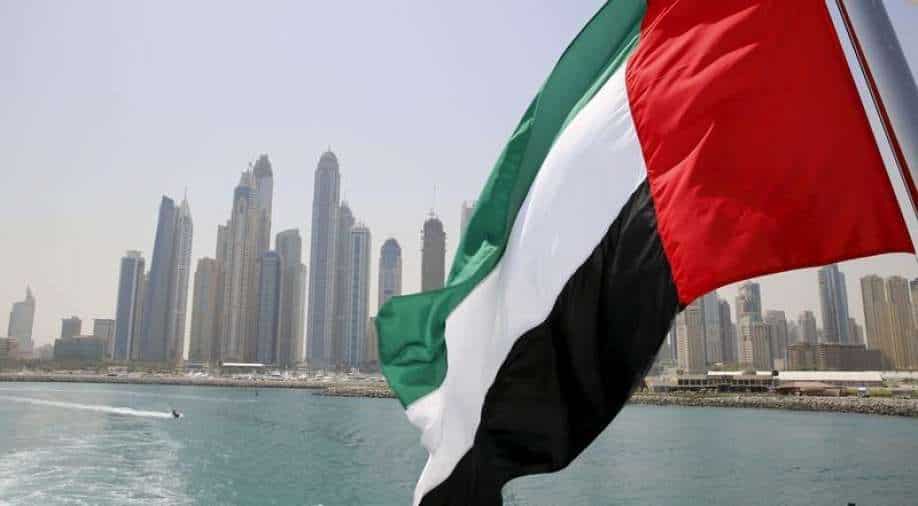 The Golden Visa was approved by a cabinet resolution. The UAE had implemented the Golden Visa scheme two years ago for long-term residence visas.

The ministry said the permits are allowed in three cases. It is given to those who were unemployed earlier when they received their Golden Visa and now want to start working, secondly, those who are employed and want to start work with a new employer and people who want to renew the work permit and contract of Golden Visa holder.

The move was approved by a cabinet resolution. The UAE had implemented the Golden Visa scheme two years ago for long-term residence visas.

The system allowed foreigners to live, work and study in the UAE without the need of a national sponsor and with 100 per cent ownership of their business on the UAE’s mainland.

The Golden Visas are issued by the government for five or ten years and is renewed automatically. The visa is given to investors, entrepreneurs, specialised talents and researchers including bright students with promising scientific capabilities.

Doctors are also given Golden Visa provided they have a Ph. D. degree from one of the top 500 universities in the world and have contributed towards major scientific research.

Outstanding students with a minimum grade of 95 per cent in public and private secondary schools are also eligible for the coveted visa including university students with a distinction GPA of at least 3.75 upon graduation.

In order to get the 10-year residence visa, an investor needs to make a public investment of AED 10 million and has to ensure it is not a loaned amount among other conditions.

The UAE ministry said work permits and contracts between employers and workers who receive the Golden Visa will remain valid and the same rules will be applied for dependents registered on their parents' residency visas if they are applying for work and are Golden Visa holders, the ministry stated.