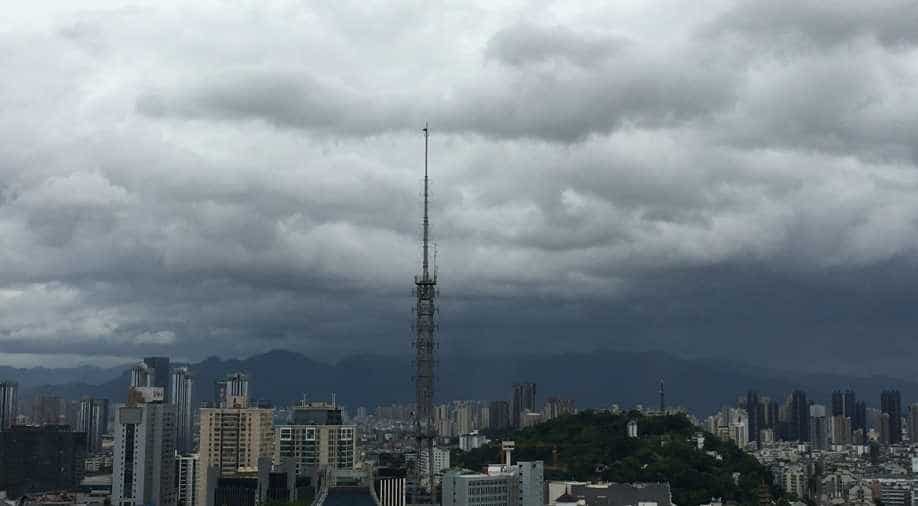 Follow Us
The first typhoon in the region this year is fast approaching south China’s Fujian Province, bringing strong winds and heavy rain to the coastal city of Putian today.

The downpour in the morning added to the already seriously flooded city, impeding traffic and causing damage to residential buildings.

Rescuers conducted operations around the city. In Xiuyu district, firefighters rescued a woman who was trapped in the middle of a street by the rising flood.

The local meteorological bureau predicts that the typhoon will make landslide in Fujian Province today around noon, and has issued a warning of possible weather-related disasters.