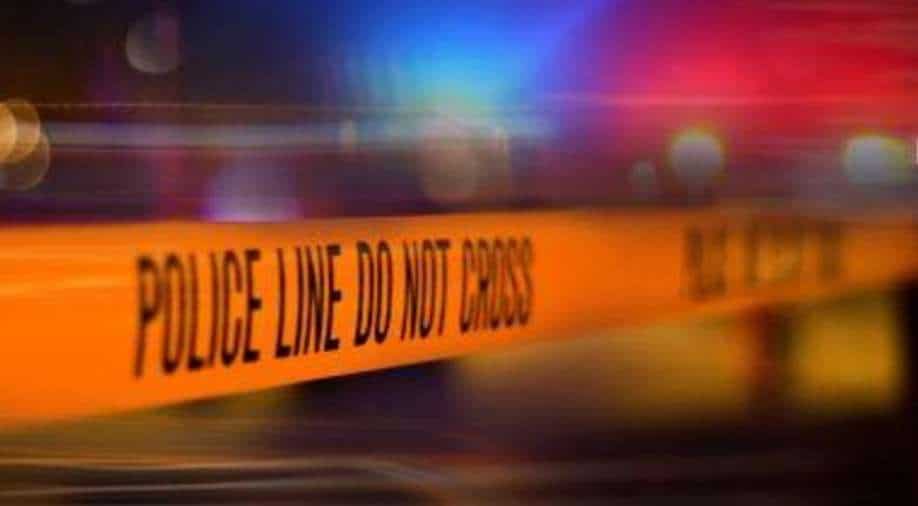 At a “cruise” night event organised by the Midwest Association of Car Enthusiasts (MACE) for Memorial Day weekend, two people were killed and 20 others were injured in a crash in Nebraska in the United States. The police said they believe that this was not an intentional act.

Two people were killed and 20 others were injured in a crash in Nebraska in the United States ​​hosted by the Midwest Association of Car Enthusiasts (MACE) that sent two cars hurtling into a crowd of bystanders at an annual Memorial Day weekend “cruise” night in Nebraska’s capital Lincoln on Monday.

2 people are dead & 19 others were injured after two cars crashed into a crowd of people in Lincoln.@Lincoln_Police say both deceased victims are females & were inside one of the cars involved.

Five hours after the crash, both cars involved are still along O street.@KETV pic.twitter.com/5jP3XE312s

“We do not believe nor is there any evidence this was an intentional act,” Lincoln police said in a statement.

According to reports, Lincoln Police Chief Teresa Ewins said in a news conference on Monday afternoon that neither of the vehicles involved in the crash was participating in the “Americruise” event, which has been taking place in the city since the early 1990s. It was a collision that could have happened at any time, she said.

“At the time of the collision there wasn't a lot of people out," Ewins said. "The cars were not flowing down the street as normal during this event.”

Police said the crash happened when an 18-year-old Omaha man driving a black Ford Taurus travelling westbound on O Street struck a white Toyota Corolla that was “facing” eastbound. The women, both in the Corolla, were pronounced dead at the scene. The driver of the Taurus was taken to a hospital with non-life-threatening injuries, police said.

Two women, ages 20 and 22, had been inside one of the cars and died in the Sunday night crash on O Street in Lincoln. Of the injured bystanders, one person was listed in critical condition and the others were treated at hospitals for injuries not believed to be life-threatening, police said.