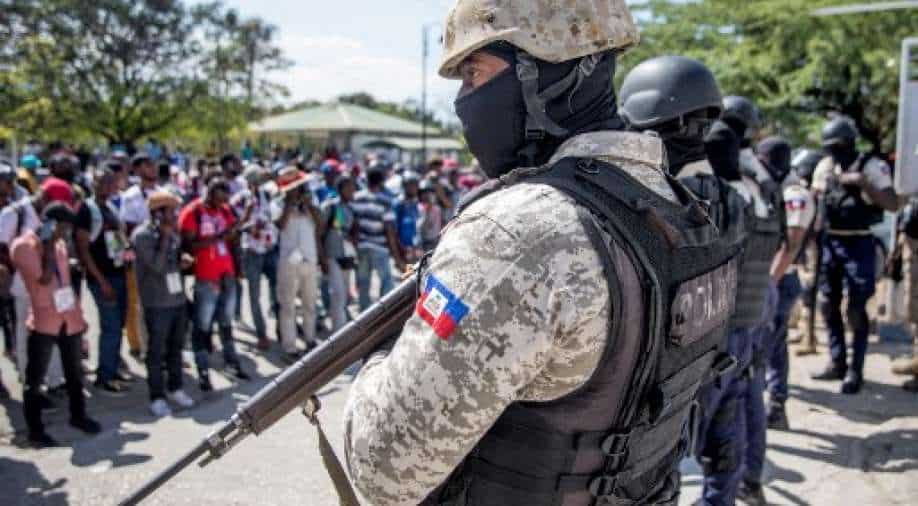 Two Haitian journalists were shot and then burnt alive by a gang in the country's capital, Port-au-Prince, according to media reports.

The gruesome incident comes days after unidentified gunmen attempted to kill the country’s Prime Minister Ariel Henry after he vowed to crack down the gangs involved in the wave of kidnappings across the country.

According to reports, the two journalists —Wilguens Louissaint and John Wesley Amady —recently travelled to an area where rival gangs are fighting for control.

According to CNN, a third journalist managed to escape.

The motive and details of Thursday’s attack remain unclear. But according to local media, they may have been trying to interview one of the rival leaders.

Haitian media outlet Radio Écoute FM confirmed that one of its journalists, Amady, was killed in the attack.

In a statement posted on Facebook, Écoute FM said he was “savagely” killed while reporting on the area. It suggested that one of the gangs was behind the deaths.

It is being reported that a gang was had been brewing for the control of Laboule 12 place, just to the south of the capital.

Haiti’s law and order situation has been on the decline ever since the assassination of President Jovenel Moise in July.

The United States on Tuesday arrested a Colombian man for his alleged involvement in Moise's assassination.

Police have been largely ineffective to contain the gang wars. They have failed to organise any large-scale operations to tackle gang violence in the country since March 2021, when four police officers were killed in an attempted raid in a Port-au-Prince neighbourhood.