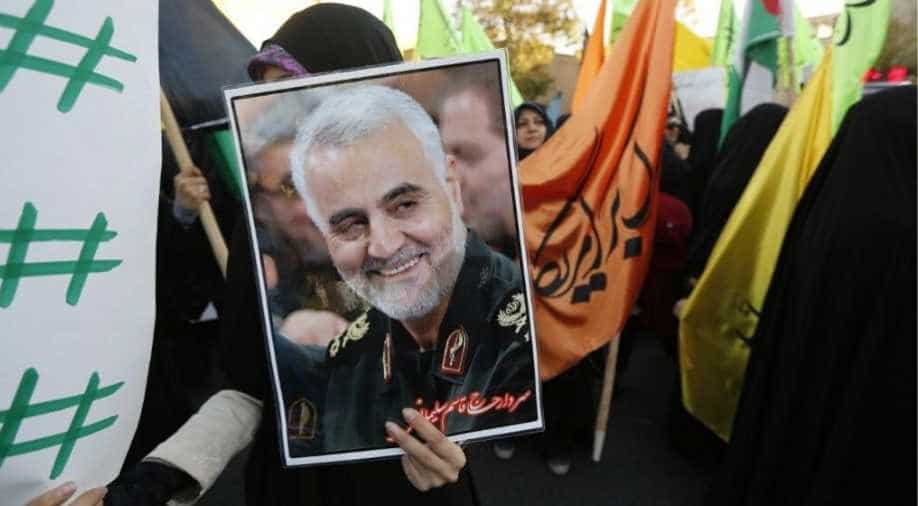 The world on Friday woke up with alarm after top Iranian Commander Qasem Soleimani was killed in a US strike in Iraq. The killing marked a dramatic escalation in the ongoing "shadow war" between the US and Iran.

Meanwhile, people on social media feared that World War III could be breaking out as they tweeted various memes and short videos.

Many people also made jokes about how Americans will be escaping the war and how Trump is starting a war to escape the ongoing impeachment row.

In order to stop his impeachment, @realDonaldTrump will start a war with Iran. #Iran #WWIII pic.twitter.com/C7c4Ujvdmy

Me watching the people who made memes about World War 3 run after they hear gun shot like noise outside#WWIII pic.twitter.com/vR3bxVU43s

#WWIII
US Army: You can’t be drafted for World War 3 if you have a mental illness

Americans when they're about become a war prisoner. #WWIII #worldwar3 pic.twitter.com/VhyfokSfKb

The UK looking around and seeing USA and Iran in war 👀 #WWIII pic.twitter.com/UmPQqEisQX

Head of the elite Quds Force, a foreign arm of Iran's elite Revolutionary Guards, Qassem Soleimani on Friday was killed in US strikes in Baghdad airport.

Later in the day, a statement by the US State Department said that the killing was authorised by US President Donald Trump.  Muhandis, an adviser to Soleimani, was also killed in the strike.

So far Trump has not reacted officially on the killing but earlier in the Day he tweeted an image of the US flag.

His death, though bitter, would double the motivation of the resistance against the United States and Israel, he said.