'He is James Bond, Rommel and Lady Gaga rolled into one': Soleimani was featured in Time magazine's 100 most influential people

Revolutionary Guards commander Qasem Soleimani, who was killed Friday in a US strike, was one of the most popular figures in Iran and seen as a deadly adversary by America and its allies. 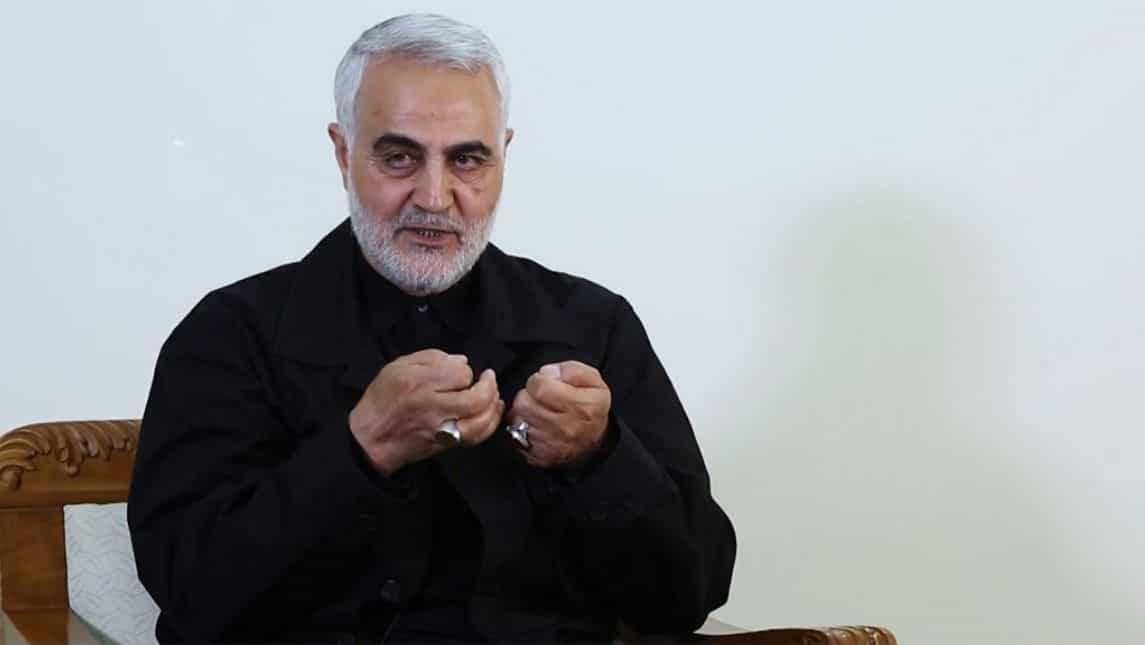 General Soleimani, who headed the external operations Quds Force for the Guards, had wielded his regional clout publicly since 2018 when it was revealed that he had direct involvement in top-level talks over the formation of Iraq's government. 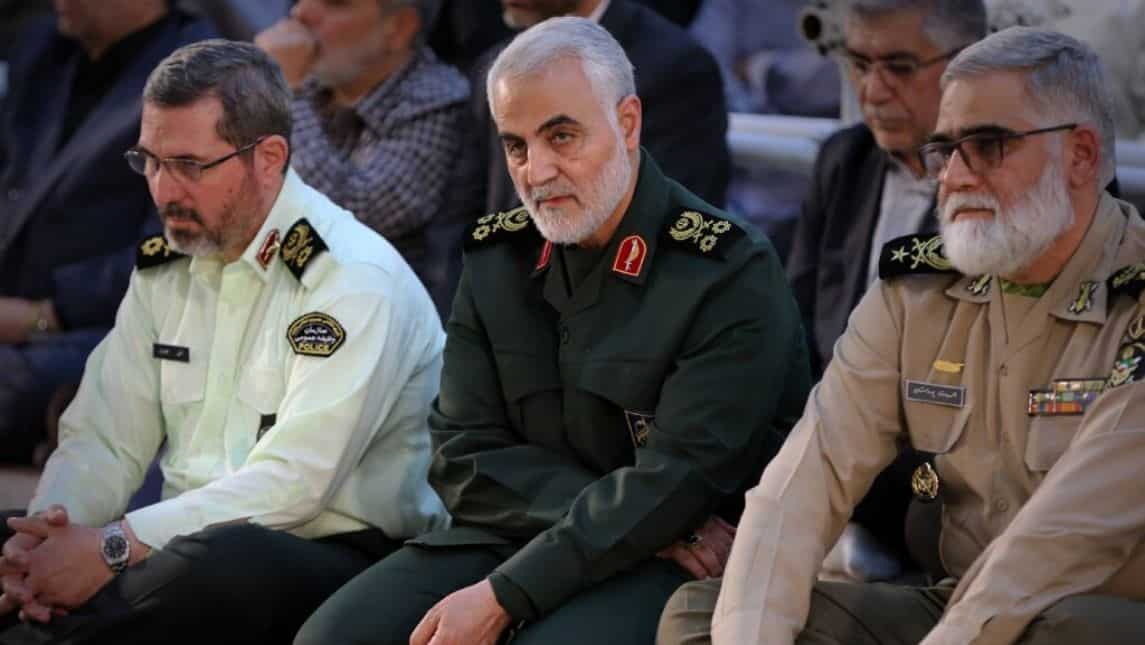 The centre of power broking

It was no surprise at the time for a man who has been at the centre of power-broking in the region for two decades.
Soleimani has been in and out of Baghdad ever since, most recently last month as parties sought to form a new government. 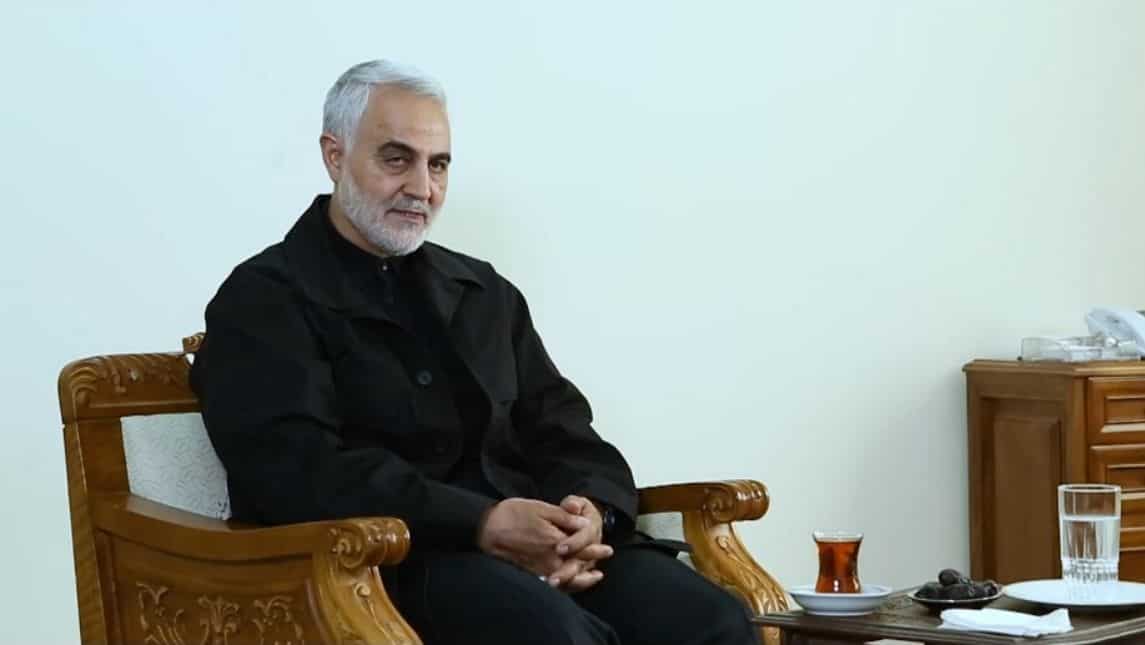 Soleimani has been in and out of Baghdad ever since, most recently last month as parties sought to form a new government.

Where once he kept to the shadows, Soleimani has in recent years become an unlikely celebrity in Iran -- replete with a huge following on Instagram. 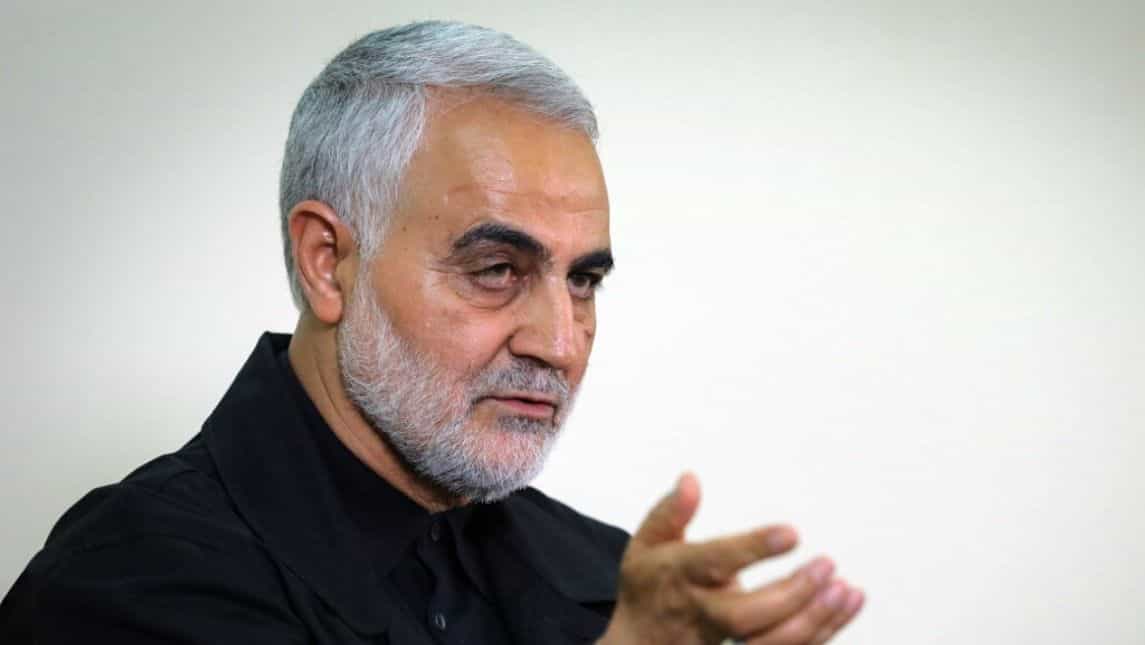 Public face of Iran's intervention in the Syrian conflict

His profile rose suddenly when he was pushed forward as the public face of Iran's intervention in the Syrian conflict from 2013, appearing in battlefield photos, documentaries and even being featured in a music video and animated film.
In a rare interview aired on Iranian state television in October, he said he was in Lebanon during the 2006 Israel-Hezbollah war to oversee the conflict. 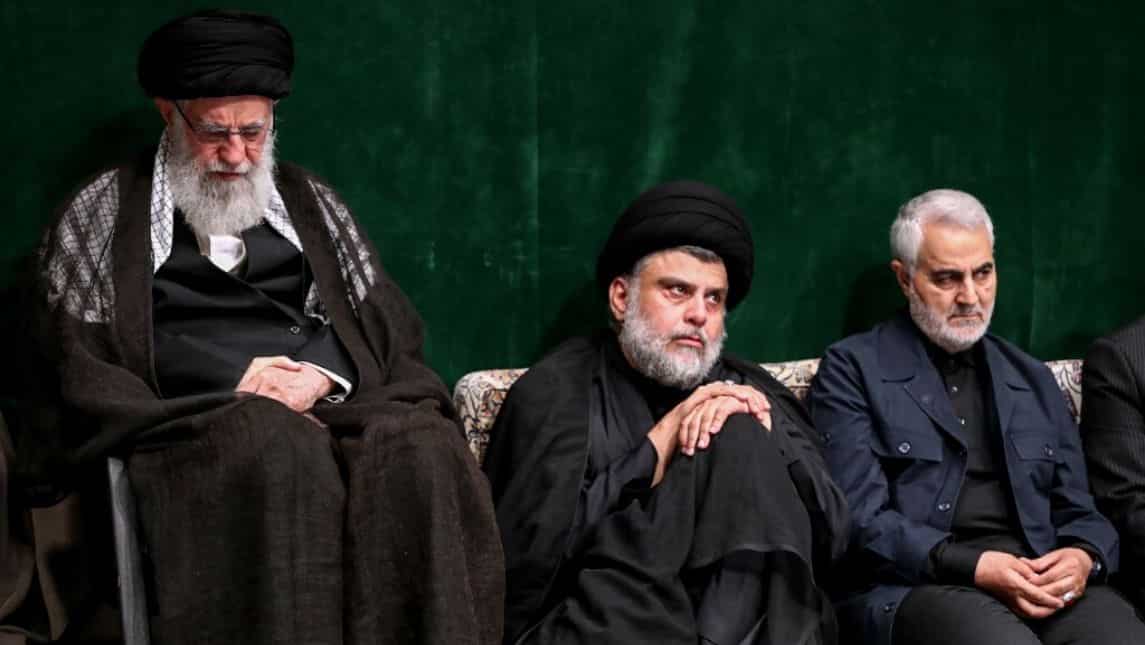 To his fans and enemies alike

To his fans and enemies alike, Soleimani was the key architect of Iran's regional influence, leading the fight against jihadist forces and extending Iran's diplomatic heft in Iraq, Syria and beyond.

"To Middle Eastern Shiites, he is James Bond, Erwin Rommel and Lady Gaga rolled into one," wrote former CIA analyst Kenneth Pollack in a profile for Time's 100 most influential people in 2017. While he has dismissed rumours he might one day run for president, the general has played a decisive role in the politics of Iran's neighbour, Iraq.

As well as talks on forming a government, he was pivotal in pressuring Iraq's Kurds to abandon their plans for independence after an ill-judged referendum last September. "He sits over there on the other side of room, by himself, in a very quiet way. Doesn't speak, doesn't comment, just sits and listens. And so of course everyone is thinking only about him," a senior Iraqi official told the New Yorker for a long profile of Soleimani. 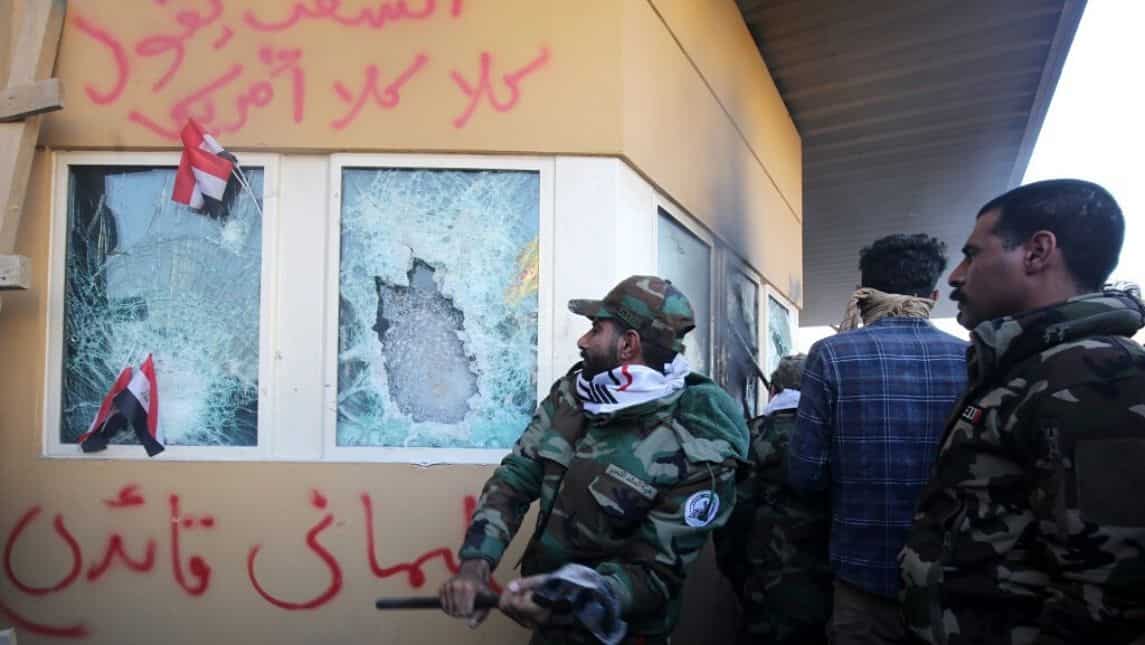 A survey published in 2018 by IranPoll and the University of Maryland one of the few considered reliable by analysts found Soleimani had a popularity rating of 83 percent, beating President Hassan Rouhani and Foreign Minister Mohammad Javad Zarif.