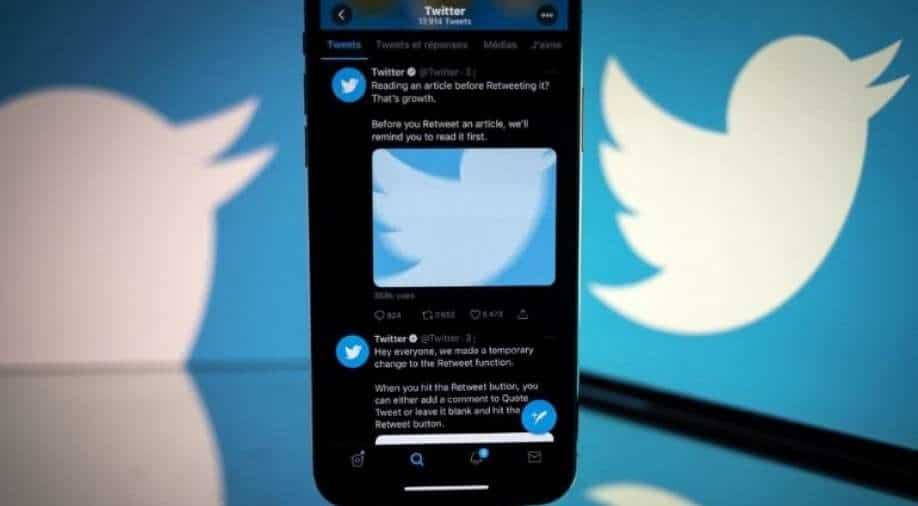 Twitter on Friday said that it had unblocked accounts of group of exile opposition groups that call themselves 'Belarussian people's embassies'. The accounts were suspended after they were accused of identity theft apparently by Belarussian authorities

"We took enforcement action on the accounts referenced in error," a Twitter spokesperson said. "This has been reversed, and access to the accounts have been reinstated."

The people's embassy movement sprang up after last year's presidential election, in which long-serving strongman Alexander Lukashenko claimed a resounding victory despite a widespread belief that the vote was fraudulent.

The crackdown that resulted saw hundreds thrown in prison. There were allegations that opposition activists were tortured. The sequence of events started a lively exile movement even in Latvia, Lithuania and Germany. There are many Belarussians in these countries.

The various groups, which assert that Svetlana Tikhanouskaya, now living in Lithuanian exile, won the election, and acknowledge her as Belarus's legitimate President, argue that their social media accounts are in effect 'embassies' of the Belarusian people, not Lukashenko's state.

"Even though the regime is illegitimate, we never claim to be an official embassy," the People's Embassy group in Germany said in a statement. "We represent the people, not the regime."

There was no proof that Belarusian authorities reported the three accounts, @BelarusinS, @BelarusInUK and @BelarusInDE, representing groups in Spain, Britain and Germany, all of which were listed as suspended on the Twitter platform on Friday afternoon, before access was reinstated.

But the group earlier sent journalists and activists a screenshot of an e-mail from Twitter in which the platform said it had been "made aware that this account violates Twitter rules, in particular against identity theft."

Belarus has stepped up its activities against exiled activists.