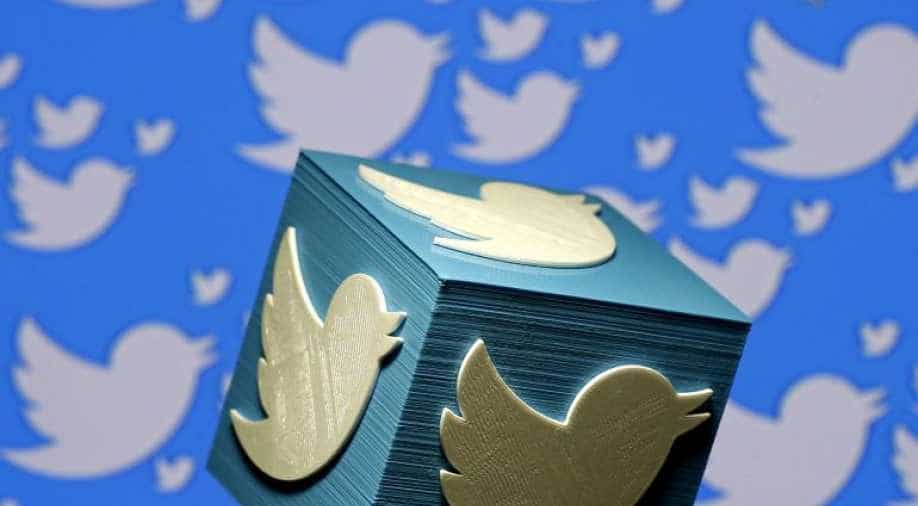 Twitter has suspended over 1.4 million accounts since August 2015 for promoting terrorism.

Micro-blogging website Twitter blocked more than 166,000 accounts between July and December 2018, for violations related to the promotion of terrorism. The company also said that there is a steady decrease in terrorist groups trying to use the platform owing to its "zero-tolerance policy enforcement".

The rate of suspension was down by 19 per cent compared to the previous period (January-June 2018), Twitter announced in a blog post highlighting details of its transparency report.

Twitter has suspended over 1.4 million accounts since August 2015 for promoting terrorism.

The company said its methodology to bring down the terror accounts were producing results - nearly 91 per cent of accounts promoting terrorism related content were proactively removed by its internal technology. Twitter said that in the majority of cases, it took action at the account setup stage - before the account even tweets.

The greater threat for social media giants such as Facebook, Google and Twitter is the pressure from regulatory and government bodies worldwide to remove extremist content more rapidly or face heavy-handed legislation. Many times, these organisations have failed over the years as several men and women joined terror organisations with the help of their Twitter and Facebook accounts.

Due to sheer convenience, affordability and broad reach of numerous social media platforms, terrorist groups have increasingly used social media to propagate hatred and recruit new members into their organisation.

Though Twitter says that the sharp decrease in the number of accounts suspended is indicative of a larger trend, it is now observing that year-on-year the numbers of terrorist organisations attempting to use their service is reducing.

In the past, Twitter has taken down the official pages of terror groups and disqualified their accounts, but many of them have been able to propagate their messages by asking their followers to publish pictures and videos.