Twitter changes product head for third time in a year 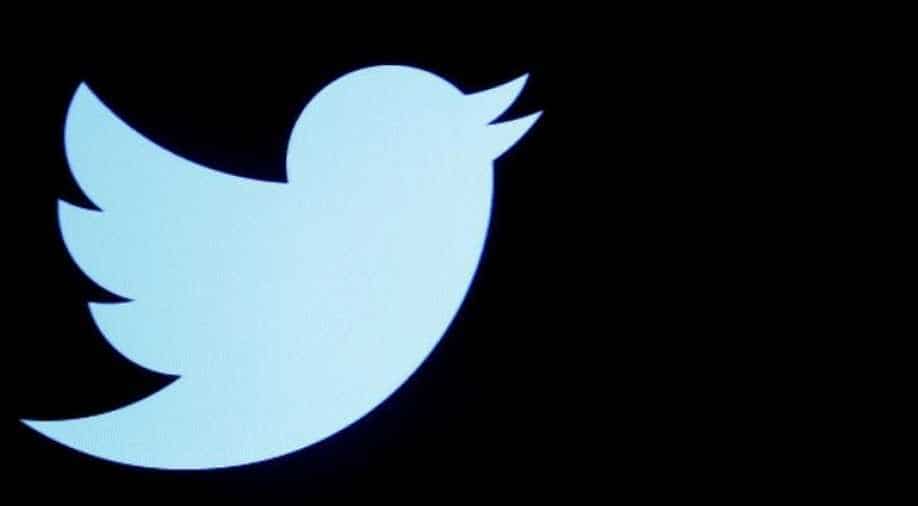 Jeff Seibert, who was recently head of product, stepped down from in June after being in the role for about five months. Photograph:( Reuters )

Twitter Inc appointed Keith Coleman, founder of startup Yes Inc, as head of its product team, the third executive to lead the division in less than a year.

The micro-blogging service said it has acquired Yes, the maker of apps such as Frenzy and WYD-What you doing, which allows users to connect with their friends. Financial terms of the deal were not disclosed.

Yes! Keith and team are joining Twitter to help lead and strengthen our service! https://t.co/5aFouFxTsh

Jeff Seibert, who was recently head of product, stepped down from in June after being in the role for about five months.

Kevin Weil, who now heads Facebook Inc's Instagram product division, was with Twitter for more than five years and was vice-president of product development before Seibert.

Twitter, which faces stagnating user growth amid stiff competition from rivals, has for months been rumoured to be up for sale and hired bankers last month to field acquisition offers.

Companies including Walt Disney Co and Alphabet Inc were reported to be interested in the company.