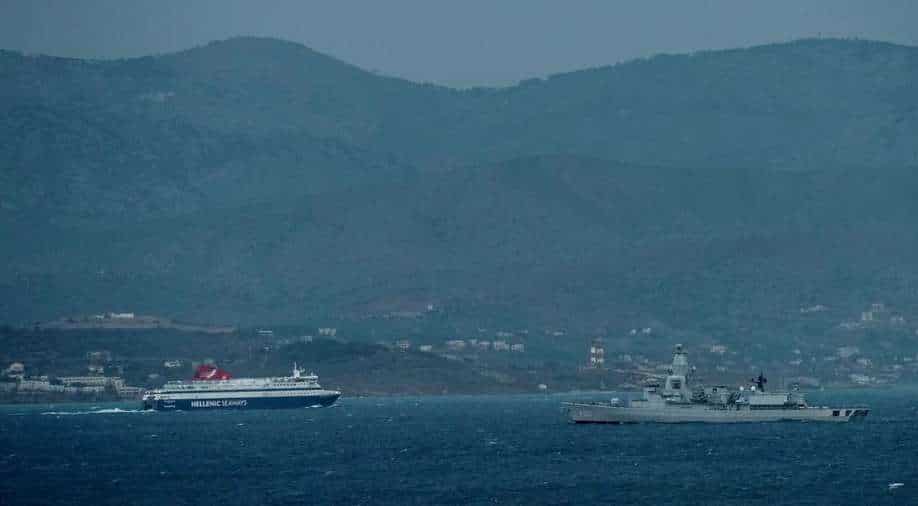 The controversy is related to the territorial sovereignty over a group of islands spread on the Aegean Sea. It has been a contentious issue between Athens and Ankara.

The Türkiye government’s tourism promotion campaign—TurkAegean— has stoked anger in Greece which has accused its NATO ally of culture appropriation.

At the root of this promotional campaign is the word ‘TurkAegean’ used by Türkiye. It is related to the territorial sovereignty over a group of islands spread on the Aegean Sea, which has been a contentious issue between Athens and Ankara.

The region sees a heavy influx of tourists during the summer season from around Europe. Aegean’s sandy beaches and azure waters have been the main tourist pullers.

With its western shores straddling the Aegean, Turkey wants the region not to be associated exclusively with Greece. Last December, it even lodged a request with the EU’s intellectual property office to trademark the term TurkAegean.

The application was made public after it got approval from the intellectual property office, triggering a backlash from top Greek politicians.

“Some people … quite simply, did not do their job well,” Greek prime minister Kyriakos Mitsotakis said.

But Turkey has always viewed the Aegean region as part of its territory, even as it fought with Greece over claims to maritime boundaries and their continental shelves.

In November, Turkish Deputy Tourism Minister Nadir Alpaslan in an interview said that Greece “has made the world perceive the Aegean as its own region”, according to Politico.

“We will do this even more strongly next year and show that the Aegean is not a region of Greece, but also a region of Turkey, a tourism brand.”

However, the controversy surrounding claims to the Aegean Sea is linked to security concerns.

Ankara has accused Athens of deliberately militarising islands close to the Turkish coast in contravention of international treaties, reports The Guardian.

In a move that sparked further concerns among EU diplomats stationed in Athens, Turkey’s foreign minister, Mevlüt Çavuşoğlu, warned last month that Turkey would challenge the status of Greece’s eastern isles if troops were not withdrawn.

Athens argues it has a right to defend itself on its own soil, noting repeated air incursions by Turkish fighter jets and Ankara’s longstanding threat of war in the event of territorial waters being extended.

Erdoğan has repeatedly invoked the Greek-Turkish war of 1919-22, which ended in military defeat for Athens, saying that, 100 years on, Greece should not be bristling for a fight that it would once again “regret”.

Greek politicians said that Ankara’s TurkAegean campaign must be seen in the context of the strategy the Turkish president was pursuing in the lead-up to elections in 2023.