Turkish missions in US to lift visa restrictions on US citizens 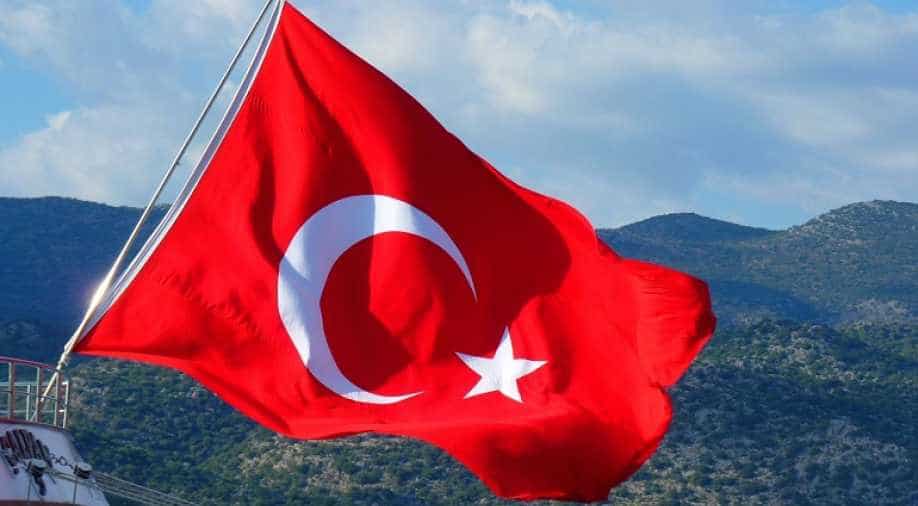 Turkey's embassy in Washington said it 'welcomed the decision to restore the old system from today'. Photograph:( Others )

Turkish missions in the United States will resume full visa services for US citizens, Ankara's embassy in Washington said Thursday, matching an identical move by American consulates in Turkey.

"Within the framework of the principle of reciprocity, the restrictions placed from our side on the visa regime for US citizens are being lifted simultaneously," it said in a statement, following an announcement by the US embassy in Ankara that full visa services for Turkish citizens were being restored.

The US decision to stop handing out visas was implemented from October and was followed by a tit-for-tat move by Turkey to stop giving Turkish visas to Americans.

Turkey's embassy in Washington said it "welcomed the decision to restore the old system from today".

The US said it had won assurances from Ankara that no further legal proceedings would be launched against its staff after the crisis was sparked by the arrest of a local consulate employee.

But the Turkish embassy statement took issue with this, saying that "Turkey is a state of law" and "no such assurances have been given regarding cases pending in the courts".

"We do not find it right to misinform the Turkish and American public by saying that assurances have been given," it said.

Reflecting the language of the American statement, it said that Ankara continued to have "serious concerns" regarding cases involving Turkish citizens in the United States.