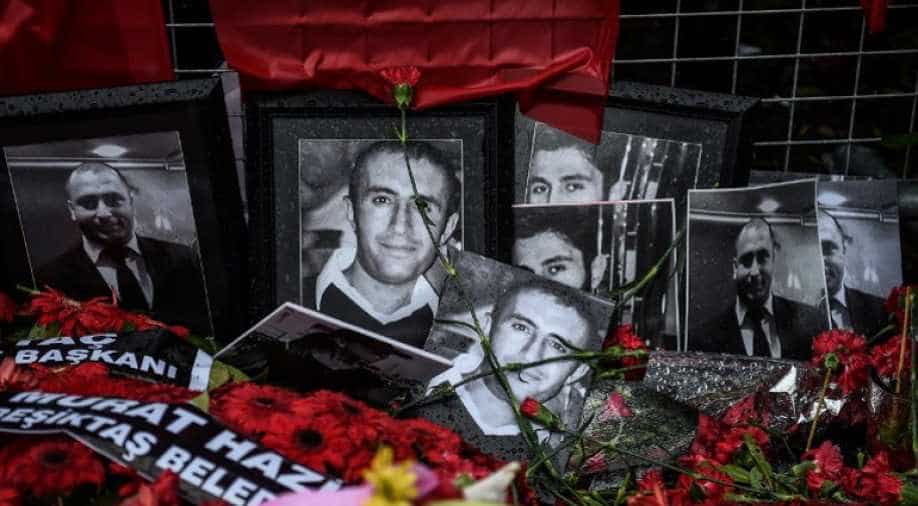 Turkish authorities believe that the attack was carried out by ethnic Uighurs and so far detained 35 people. Photograph:( AFP )

Omar Asim and Abuliezi Abuduhamiti were charged for being members of a terrorist organisation, and aiding the murder of 39 people.

Authorities said last week they believed the man responsible for the attack was probably a Uighur.

Islamic State had claimed responsibility for the attack calling it revenge because of Turkish involvement in Syria.

At least 35 people have been detained so far, among who are Uighurs, Anadolu reported.

The Uighurs are a Muslim,Turkic-speaking minority in western China with communities across Central Asia and Turkey.

On New Year's Eve, the suspect shot his way into the club, open firing with an automatic rifle and hurling stun grenades to give himself time to reload.

Turks, tourists from several Arab countries, India and Canada lost their lives in the attack,