Turkey talks on Afghanistan likely on April 16, Kabul does not see any change in Taliban 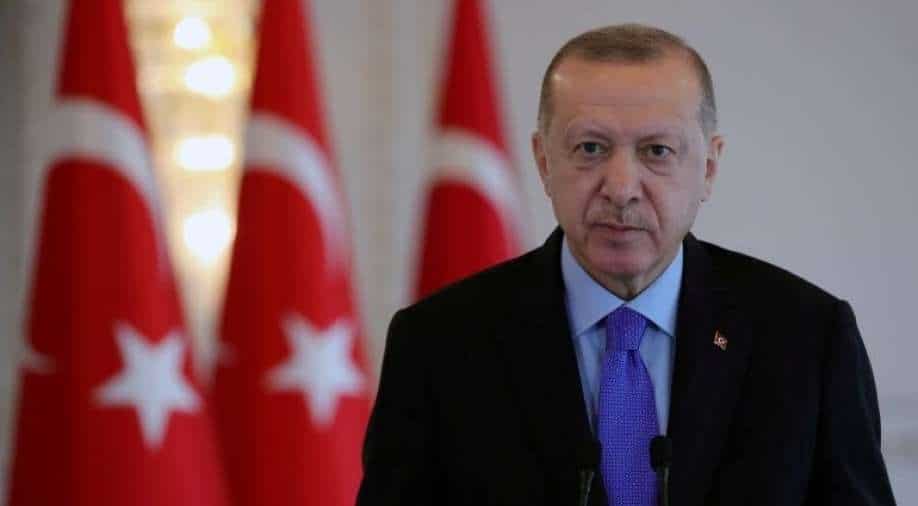 Turkey talks on the Afghan peace process between the Afghan government and the Taliban are likely to take place on April 16 in Istanbul.

The talks were one of the proposals by Washington when US Secretary of State Antony Blinken wrote to Afghan President Ashraf Ghani. Earlier the talks were happening in Doha.

While dates for the talks are formally yet to be announced, the Taliban is still to give its formal nod as it drags its feet. The view is that the Taliban is keen that the May 1 deadline of withdrawal of American troops passes, and they get a moral high ground when they sit across the table in Istanbul.

But for Kabul, the Taliban hasn't changed, and the group if in power will try to reverse the gains of the last 20 years. One senior Afghan govt official speaking WION from Kabul said, "plan is to bring Taliban back, control Kabul and get back Islamabad's role on Afghan domestic affairs".

Since the fall of the Taliban in 2001, after the American invasion, the country has made strides in basic human liberties, women's rights. Afghan Envoy to Washington to UN, US are women, 1/5 of Afghan cabinet is women, many provincial governors are women.

The Afghan officials don't see a change in the Taliban's stance. The official, speaking on anonymity explained, "Taliban hasn't changed, they are hot at feet and cold at heart."

The violence level in Afghanistan remains high, with provinces like Helmand and Kandahar continuing to witness violence. But the Afghan side doesn't see the repetition of the 1990s when the Taliban was able to rule the country with its own archaic laws.

"We would rather choose to fight than live a life of slave...we will never give up our integrity", the official pointed out. Currently, Afghan forces led 98 per cent of operations in the country, and since 2014, all major operations have been done by Afghan authorities. This includes the killing of number two of Al Qaeda.