Turkey will feel impact of sanctions over Russian S-400 missile deal, warns US 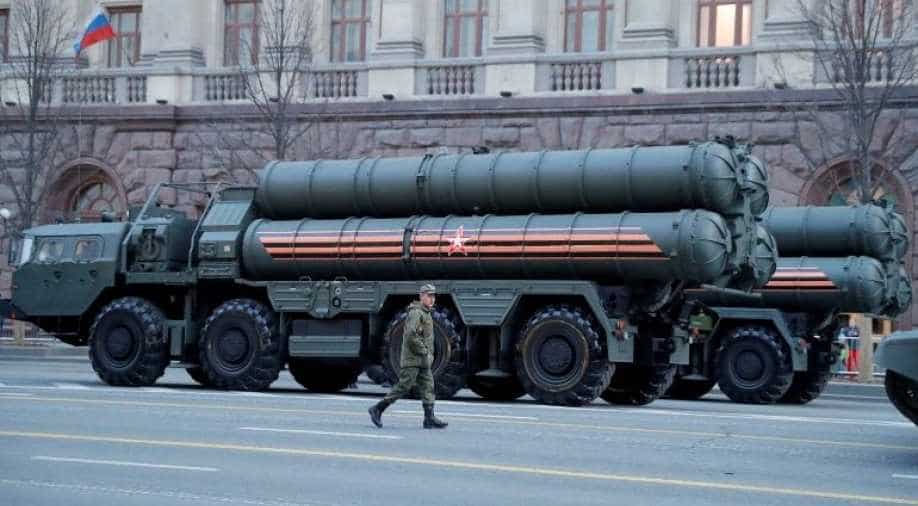 His comments came ahead of a visit by Turkish President Tayyip Erdogan to Washington on November 13 to meet US President Donald Trump for likely crucial talks.

The United States is very upset about Turkey's purchase of Russian missile defence systems and could impose sanctions on Ankara if it does not "get rid" of them, White House National Security Adviser Robert O'Brien said on Sunday.

"Turkey will feel the impact of those sanctions," O'Brien told CBS's "Face the Nation" in an interview, referring to penalties under the US law known as the Countering America's Adversaries Through Sanctions Act, which he said would pass Congress with "overwhelming" bipartisan support.

His comments came ahead of a visit by Turkish President Tayyip Erdogan to Washington on November 13 to meet US President Donald Trump for likely crucial talks as the two NATO allies have been at loggerheads over a range of issues.

One key disagreement is Ankara's purchase of the Russian S-400 anti-aircraft missile system, which Washington says is incompatible with NATO defences and threatens its Lockheed Martin F-35 fighter jets.

Despite threats of US sanctions, Turkey started receiving its first S-400 deliveries in July.

In response, Washington removed Turkey from the F-35 programme, in which Ankara was a manufacturer and buyer. But so far, it has not slapped any sanctions on Ankara.

Turkey has not yet activated the S-400 batteries it received, and Washington still hopes to persuade its ally to "walk away" from the Russian systems.

Earlier this month, the head of Turkey's Defence Industry Directorate said a second S-400 delivery to Turkey may be delayed beyond a planned 2020 timeline by talks on technology sharing and joint production.

The S-400 issue is part of a wider range of disagreements between Turkey and the United States.

Washington was incensed by Turkey's offensive into northern Syria against US-allied Kurdish YPG fighters last month. Turkey halted the incursion after the Kurds withdrew from a border region under a US- brokered truce.