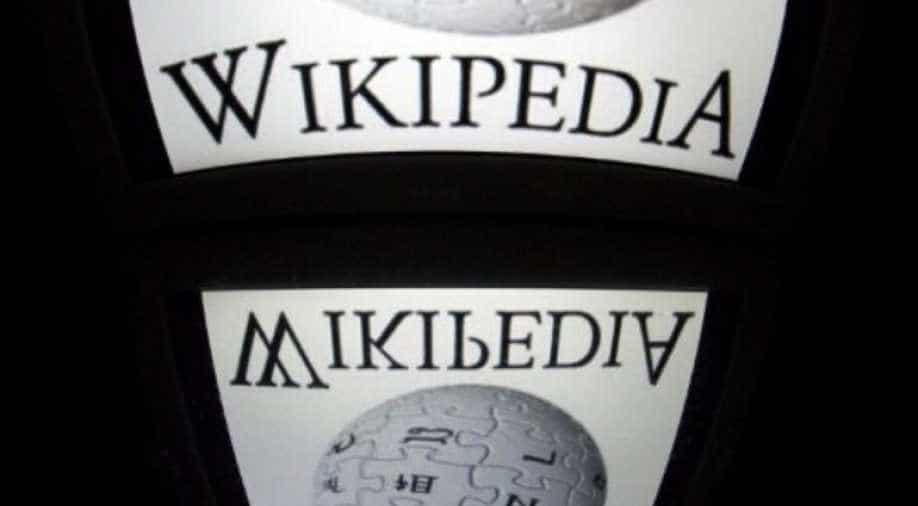 The "Wikipedia" logo is seen on a tablet screen on December 4, 2012 in Paris Photograph:( AFP )

Following a Constitutional Court ruling citing the violation of Freedom of Expression, Turkey restored access to Wikipedia, an online encyclopedia two years after it was blocked.

The ban was challenged In the detailed ruling published in the Official Gazette.

Wikipedia was banned in Turkey in April 2017 for the country was accused of having links with terrorist organisations. The Wikimedia Foundation had refused to remove articles that accused the Turkish government of working with the Islamic State and al-Qaeda in Syria.

The website will become accessible in the country shortly after the ruling was passed by a 10-to-six majority in the court. 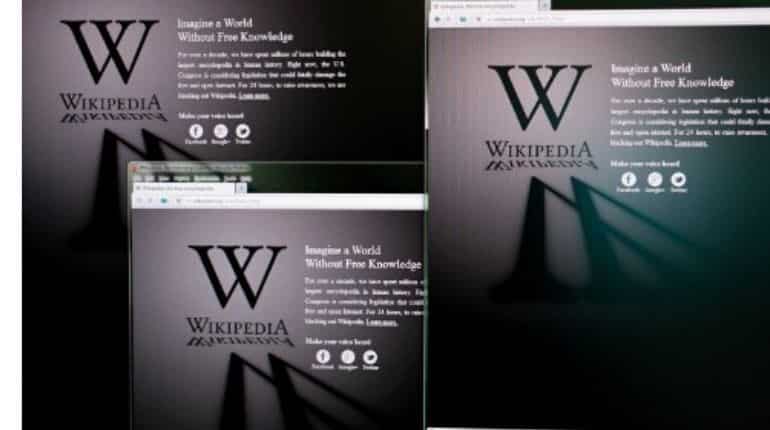 Image: This picture of a computer screen taken in Hong Kong on January 18, 2012 shows homepages of the Wikipedia website | AFP

''We are thrilled that the people of Turkey will once again be able to participate in the largest global conversation about the culture and history of Turkey online and continue to make Wikipedia a vibrant source of information about Turkey and the world'', the foundation said in a statement.

The Wikimedia Foundation, the parent non-profit organisation of Wikipedia, had reached out to Turkey's highest court challenging the ban.

The organisation had refused to delete articles that were critical of the country's government, triggering a ban.

''Wikipedia is a global free knowledge resource written and edited by people around the world. Because of this open editing model, Wikipedia is also a resource everyone can be a part of actively shaping, adding knowledge about their culture, country, interests, studies, and more through Wikipedia’s articles'', the statement added.

BREAKING NEWS: After a more than two-and-a-half year block, access to @Wikipedia in #Turkey has been restored! It's one of the best birthday gifts we could have received, and we're thrilled to finally #WelcomeBackTurkey! #WikipediaDay (1/3) https://t.co/TTe9Hd93aU

The ban, which lasted for 991 days, is now running out.

According to the Wikimedia Foundation, the website can already be accessed in several parts of the country, depending on the location.

The community-based encyclopedia has faced censorship by regimes across the world and continues to remain blocked in countries like China. 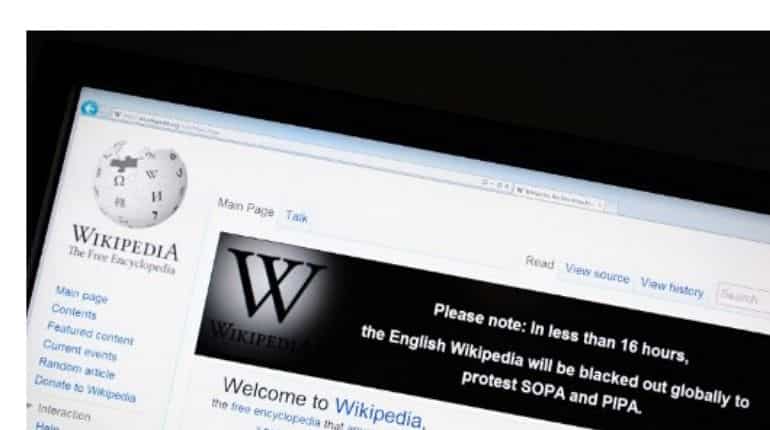 Image: The online encyclopedia Wikipedia is viewed on January 17, 2012 in Washington, DC | AFP

To bypass a ban of this nature, users have to use a Virtual Private Network (VPN).

Also read: Wikipedia turns 15: How it changed our lives & the world