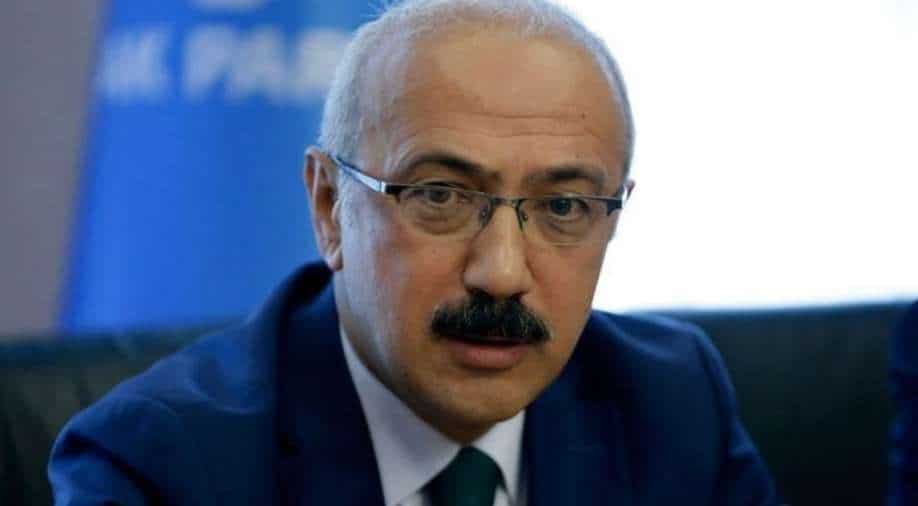 Albayrak said in a surprise statement on Sunday that he was resigning for health reasons, a day after Erdogan appointed former finance minister Naci Agbal as the central bank chief.

The lira surged 6% against the dollar on Monday after the weekend upheaval on analysts' expectations for an interest rate hike that could ease pressure on the currency.

Elvan, from Erdogan's ruling AK Party, was development minister between 2016 and 2018 and before that served as a deputy prime minister.

On Monday, newly-installed governor Naci Agbal said the central bank would "decisively" use all policy tools to achieve its main goal of price stability.

Turkish inflation has held near 12 per cent all year, well above a target of around 5 per cent.