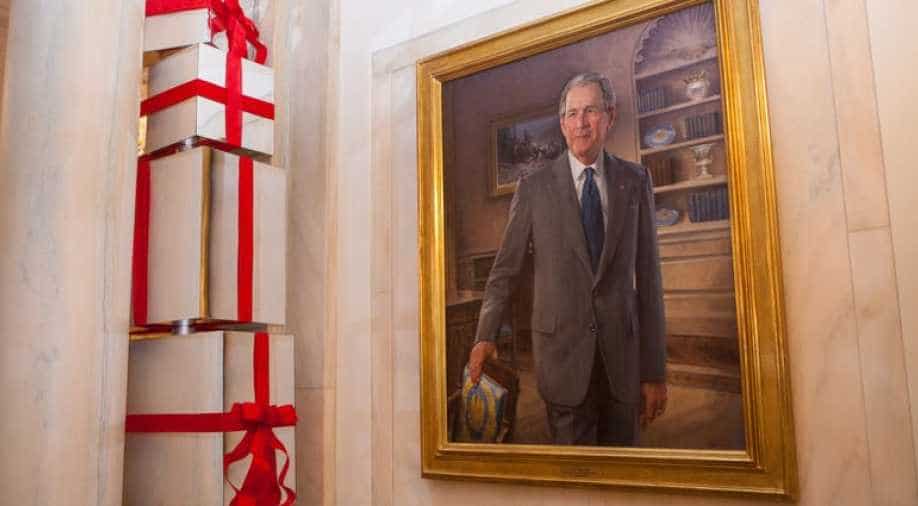 US President Donald Trump's White House has -- in a break with the tradition -- removed the portraits of two recent presidents, Bill Clinton and George W Bush, from the building's entrance hall.

The two paintings were moved from the Grand Foyer to the Old Family Dining Room. Trump would have seen the two portraits on a daily basis in their previous position.

In its report, CNN described the old room as "a small, rarely used room that is not seen by most visitors." It is mainly used to store tablecloths and furniture.

In place of those pictures, there now hang pictures of William McKinley, who was assassinated in 1901, and of Theodore Roosevelt, his vice president who succeeded him upon his death.

Hillary Clinton, wife of the former president and former Secretary of State, became an object of Trump's ire when she ran against him in 2016, and has been a frequent critic of his leadership.

CNN said the portraits had been moved within the last week.

A portrait of Barack Obama, the president who preceded Trump, had not even been put in the room for display.