Trump's secretary of state pick: Fair to assume Putin was aware of efforts to interfere in US presidential polls 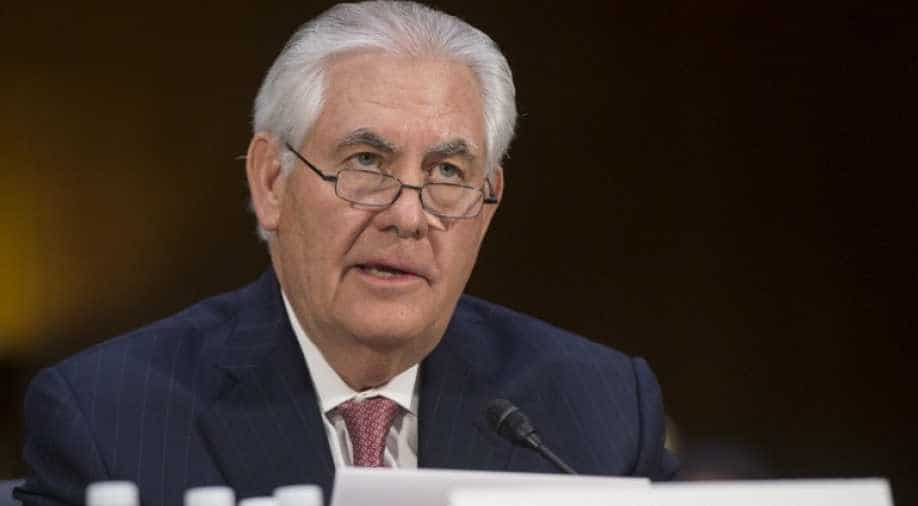 Rex Tillerson's confirmation hearing before the US Senate Foreign Relations Committee came in for a lot of questioning on Russia's involvement in the US presidential election and its role in Syria and Ukraine.

During the hearing, the secretary of state nominee has said that it is fair to assume that the Russian President Vladimir Putin was aware of Russian efforts to interfere in US presidential election, Reuters reported.

"We must also be clear-eyed about our relationship with Russia. Russia today poses a danger, but it is not unpredictable in advancing its own interests," Tillerson said during his confirmation hearing before the senate committee, PTI reported.

The former head of US oil major Exxon Mobil said, in his opening remarks, that Moscow should be held responsible for its actions.

"It has invaded Ukraine, including the taking of Crimea, and supported Syrian forces that brutally violate the laws of war. Our NATO allies are right to be alarmed at a resurgent Russia," he said adding a caveat, though, blaming the absence of US leadership because of which the door was left opened and unitended signals were left, according to a report in PTI.

The United States backtracked on commitments that it made to allies.

"We sent weak or mixed signals with 'red lines' that turned into green lights. We did not recognize that Russia does not think like we do," Tillerson said.

Last week, Trump was briefed by heads of US intelligence agencies on the Russian hacking scandal.

According to media reports, he was told that Russia had compromising information about him.

Trump has denied those reports.