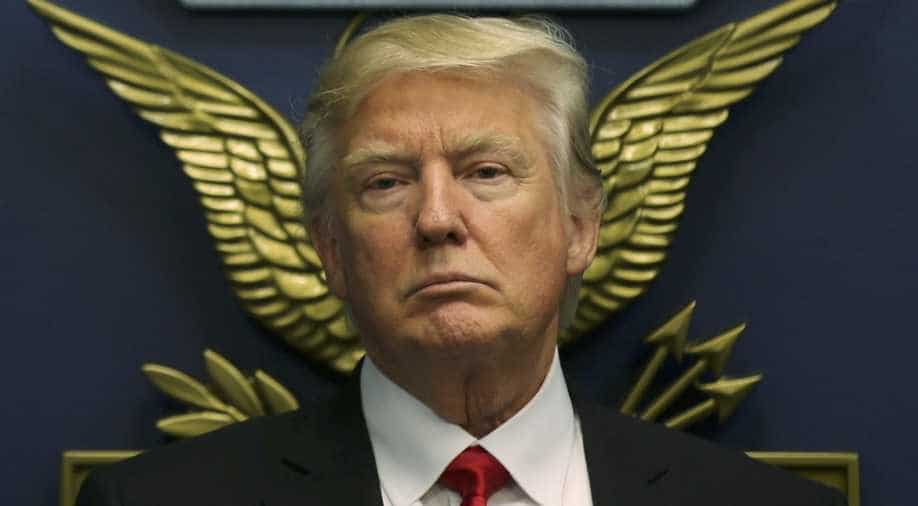 United States President Donald Trump has pledged to impose stricter vetting rules to weed out or keep radical Islamists away from the country.

The 70-year-old billionaire signed an executive order on Friday that suspends arrival of refugess and put down stringent controls on people coming from Muslim-dominated countries.

No visas will be issued to travellers or migrants from seven mainly-Muslim countries -- Iran, Iraq, Libya, Somalia, Sudan, Syria and Yemen.

The White House did not immediately make the wording of the decree public, but a draft text had been leaked to US media earlier in the week and was widely reported on.

According to this unconfirmed version, Trump's decree suspends the entire US refugee resettlement program for at least 120 days while tough new vetting rules are established.

In addition, it specifically bars Syrian refugees from the United States indefinitely, or until the president himself decides that they no longer pose a threat.

But the decree will make exceptions for "religious minorities", which implies that Christians from Syria would be given a preference to enter the country.

"This is big stuff," Trump declared at the Pentagon, after signing an order entitled: "Protection of the nation from foreign terrorist entry into the United States."

The new order has been condemned by human rights groups and many counter-terror experts.

Romero argued that, by choosing countries with Muslim majorities for tougher treatment, Trump's order breaches the US Constitution's ban on religious discrimination.

Ahmed Rehab, director of the Chicago chapter of the Council on American-Islamic Relations, said his group would mount legal challenges to fight the order "tooth and nail".

Malala Yousafzai, the Pakistani activist and Nobel peace laureate who was shot in the head by the Taliban in 2012, said she was "heartbroken" at Trump's Muslim migrants ban.

She urged Trump not to abandon the world's "most defenseless children and families".

But the measure will be popular with Trump's nationalist base, and stops short of a threat made during last year's campaign to halt all Muslim travel to the United States.

Earlier, former Marine general James Mattis was sworn in as the new secretary of defense.

Trump showered Mattis with praise and had earlier admitted he would allow the general's opposition to the use of torture to override his own enthusiasm for harsh measures.