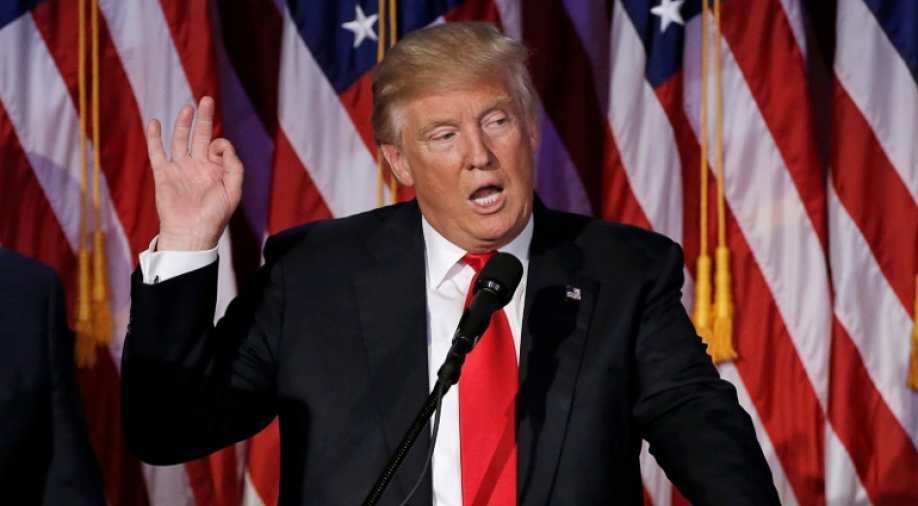 US President Barack Obama reassured Europe that Trump will maintain US 'commitment to NATO' and that 'there is no weakening of resolve'. Photograph:( Reuters )

US President-elect Donald Trump and Russian President Vladimir Putin spoke on phone over normalising relations,economic issues and challenges that both countries face on Monday.

A statement issued by Trump camp stated both agreed on "the extremely unsatisfactory state of Russian-US relations at present" and "declared the need for active joint work to normalise them."

The Kremlin issued a statement saying Putin was ready to "create a dialogue of partnership with the new administration on the basis of equality, mutual respect and non-intervention in each other's domestic affairs."

Both "agreed on the need to unite efforts in the struggle with the enemy number one: international terrorism and extremism," in reference to solving the Syrian crisis.

"The importance of creating a solid basis for bilateral ties was underscored, in particularly by developing the trade-economic component," Reuters quoted Kremlin's statement.

Before setting out for his farewell visit to Europe, US President Barack Obama reassured Europe that Trump will maintain US "commitment to NATO" and that "there is no weakening of resolve" when it comes to ties with NATO.

During the presidential campaign, Trump had said if any NATO country was attacked, under his presidency the US would not defend until the ally does not increase its contribution to NATO.

US defense secretary Ashton Carter told NATO leaders to talk to Donald Trump saying "We're much better at protecting ourselves if we can find a way to work together."