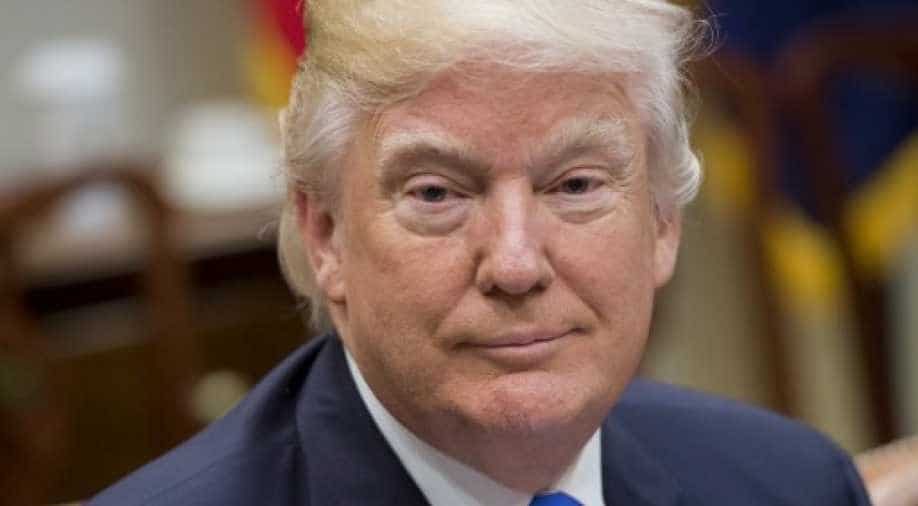 There is no public evidence of widespread illegal voting in the November election, and?Trump?and the White House has yet to substantiate the president's claim. Photograph:( AFP )

President Donald Trump announced Wednesday he would seek a probe into non-existent voter fraud after claiming several million people voted illegally in the election that brought him to power.

There is no public evidence of widespread illegal voting in the November election, and Trump and the White House has yet to substantiate the president's claim.

Hours after Trump told congressional leaders that as many as five million people could have voted illegally, White House spokesman Sean Spicer said this belief was based "on the studies he's seen". Spicer never named the studies.

"I think the president has believed that for a while based on studies and information he has," Spicer said, adding that the Republican who claims to believe the election was rigged has confidence in the election's outcome.

Trump lost the popular vote to Democrat Hillary Clinton by around 2.9 million votes, but won the all-important state-weighted electoral college.

The president has previously cited a Pew report from 2012 that concluded more than "1.8 million deceased individuals are listed as voters". That report did not provide evidence that dead people voted, or that others voted in their name.

Trump has also cited an Old Dominion University study which suggested 14 per cent of non-citizens said they were registered to vote.

That study has been dismissed as having flawed methodology, with a sample size of under 1,000 and no link between being registered to vote and actually voting.

The NAACP, which claims to be America's oldest and largest nonpartisan civil rights group founded in 1909, claims: "This supposed widespread voter fraud is consistently used as justification for voting restriction that suppresses the votes of African-American and Latinos."