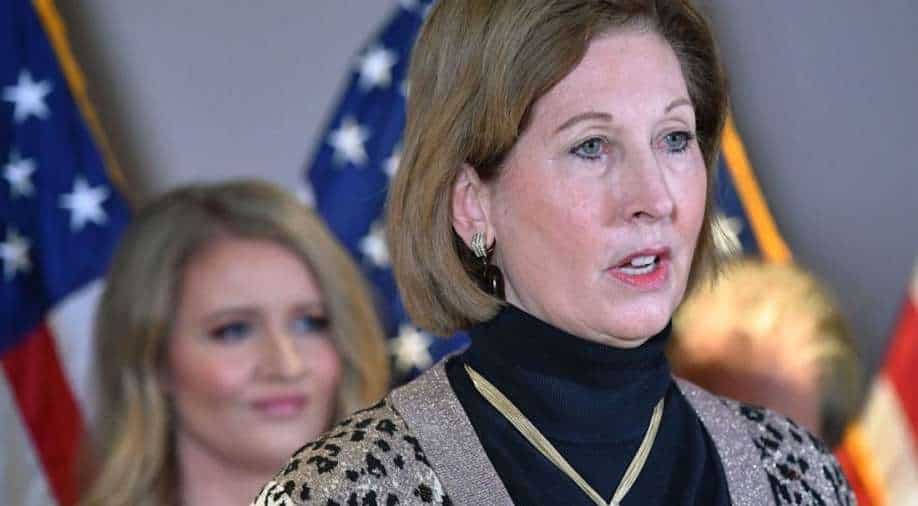 Notably (again), there is no evidence of the kind of mass voter fraud Trump has been alleging since he lost the November 3 election to Democrat Joe Biden.

According to the Associated Press, Trump on Friday went as far as discussing getting Powell security clearance.

"[Trump] could take military capabilities and he could place them in those states and basically rerun an election in each of those states," Flynn said earlier this week on the conservative news outlet Newsmax.

Under federal law, the US attorney general, not the president, is responsible for appointing special counsels.

Trump has increasingly entertained conspiracy theories regarding the November 3 vote -- and is duly egged on by allies like Flynn and former New York Mayor Rudy Giuliani, the president's personal attorney.

Flynn, who Trump recently pardoned for lying to the FBI, has even discussed the idea of imposing martial law and using the military to re-run the election.