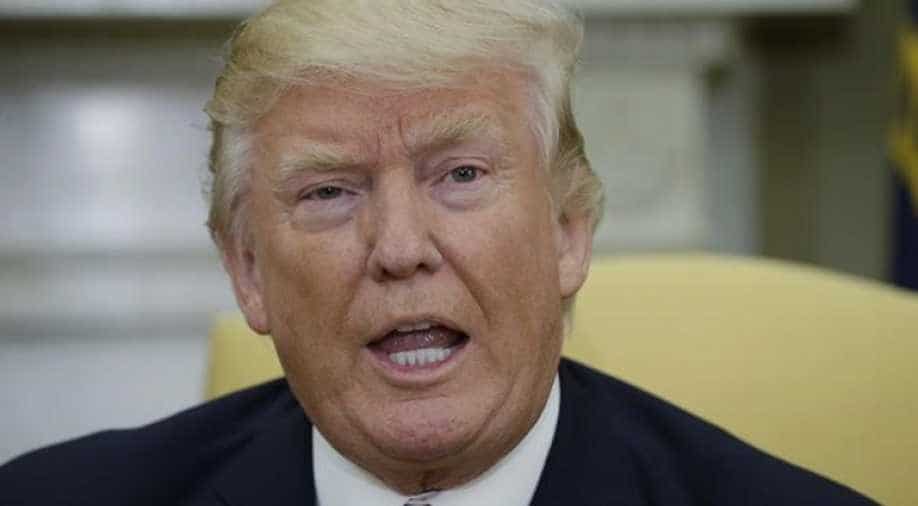 Advisers to Judge Merrick Garland and US Senator John Cornyn of Texas said they discouraged them from leading the FBI, cautioning that they would be leaving important, secure jobs for one fraught with politics and controversy. Photograph:( Reuters )

The Trump administration's search for a new FBI director hit roadblocks on Tuesday when two high-profile potential candidates, a moderate judge and a conservative senator, signalled they did not want the job.

Advisers to Judge Merrick Garland and US Senator John Cornyn of Texas told Reuters they discouraged them from leading the Federal Bureau of Investigation, cautioning that they would be leaving important, secure jobs for one fraught with politics and controversy.

The advisers, who spoke on the condition of anonymity, said the new FBI director would have little job security and heightened scrutiny by political observers following President Donald Trump's abrupt firing of James Comey on May 9.

Garland and Cornyn distancing themselves from the selection process just three days before Trump has said he may make a decision, points to the difficulties the White House has in filling the FBI post amid turmoil in the administration.

Trump's firing of Comey, the man in charge of an investigation into possible collusion between 2016 election campaign associates and the Russian government, outraged many lawmakers, including some Republicans.

Garland, the chief judge of the US Court of Appeals for the District of Columbia Circuit, "loves his job and is not interested in leaving the judiciary," said one source familiar with the judge's thinking.

Cornyn said in a statement that he had informed the White House that "the best way I can serve is continuing to fight for a conservative agenda in the US Senate."

White House spokesman Sean Spicer told reporters on Tuesday that an announcement on FBI director was still possible before Trump leaves on his first foreign trip on Friday.

He said the US Department of Justice was still interviewing candidates.

Several Republican senators had promoted Garland even though they had refused to give him a hearing when Republican Trump's predecessor President Barack Obama, a Democrat, nominated Garland last year for a then-vacant seat on the US Supreme Court.

The Republicans' reasoning appeared to be that Garland would be accepted by Democrats and help restore faith in the FBI as a nonpartisan agency.

In an interview on Bloomberg Television, Republican Senate Majority Leader Mitch McConnell referred to Garland, a former federal prosecutor, as "an apolitical professional."

A second Garland acquaintance who spoke on the condition of anonymity said Garland sought advice from those who told him he would be leaving his life-long position on the federal bench to take a job that could be terminated by Trump overnight.

A Republican Senate aide said Cornyn's staff also worried that the third-term Texas Senator could cut his- and their own- careers short by going to the FBI.

An adviser to another candidate on the White House short-list, former New York City Police Commissioner Ray Kelly, 75, said Kelly is also being persuaded to step out of the running.

Kelly has not said that he would not consider the job, but so far he has not been interviewed.

Republican Representative Trey Gowdy, a former federal prosecutor whose name had been floated, said on Monday he was not interested in the director position.

The difficulty in filling key administration jobs is not just limited to the FBI director post.

Trump’s habits of contradicting his top aides, demanding personal loyalty and punishing officials who contradict him in public has discouraged a number of experienced people from pursuing jobs, said three people who declined to discuss possible positions with administration officials.

"It’s becoming increasingly difficult to attract good people to work in this administration," said one senior official. "In other cases, veteran people with expertise are leaving or seeking posts overseas and away from this White House."