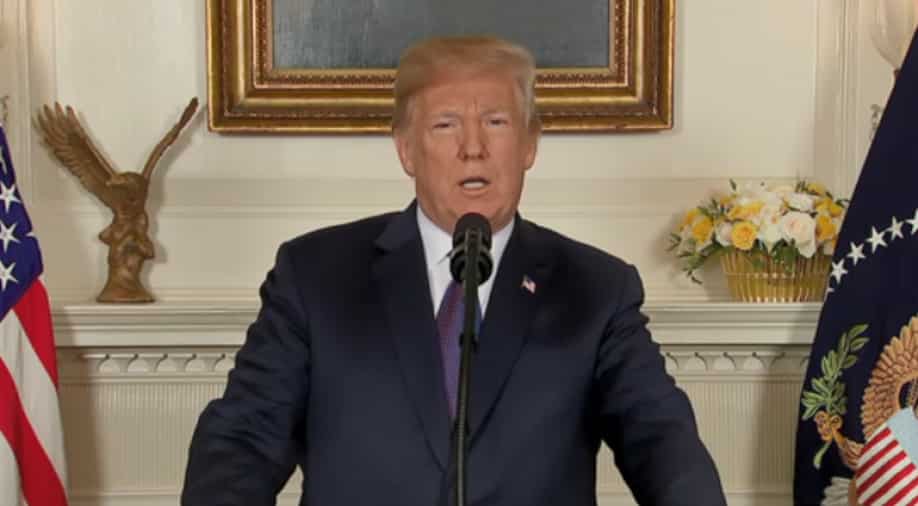 US President Donald Trump on Monday hailed the scheduled opening of the US embassy in Jerusalem as "a great day for Israel," even as violent clashes erupted between Palestinians and Israeli security forces on the Gaza border.

The Gaza Health Ministry said 12 Palestinians were killed by Israeli fire amid mass protests on the border against the transfer of the US embassy from Tel Aviv to Jerusalem.

Trump made no reference to the violence in an early morning tweet, instead inviting Twitter followers to watch live coverage of the embassy opening on Fox News channels, which was to begin at 1300 GMT.

"Lead up to 9:00 AM (eastern) event has already begun. A great day for Israel!" Trump tweeted.

U.S. Embassy opening in Jerusalem will be covered live on @FoxNews & @FoxBusiness. Lead up to 9:00 A.M. (eastern) event has already begun. A great day for Israel!