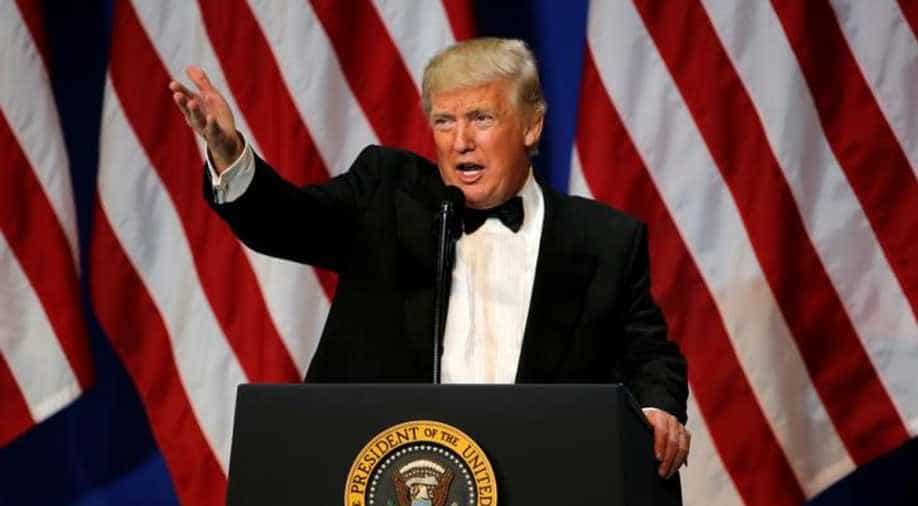 Tensions between the two countries have sharpened under Trump, who vowed during his presidential campaign to tear up a 2015 international nuclear agreement with Tehran. Photograph:( Reuters )

The US government is expected to impose sanctions on Iran as tensions between the two countries spiked after US claims that Iran test-fired a ballistic missile. The sanctions are likely to be levied on individuals or entities linked to Iran's missile program and will be taken under existing presidential powers, AFP reported.

Tehran slammed the US warnings as "provocative" on Thursday. Iran has not confirmed or denied that the ballistic missile testing took place. The spokesman for Iran's foreign ministry, Bahram Ghasemi, said, “regardless of authenticity and nature of these reports, it is a principal policy for Iran to test ballistic missiles in full compliance with the country’s basic rights and international commitments”.

Responding to a question by a journalist on whether military action is off the table, Trump replied: "Nothing is off the table." Earlier, the president had tweeted that Iran has been "formally put on notice" after it test-fired a ballistic missile.

The US National Security Advisor Michael Flynn, on Wednesday, had excoriated Iran for its "destabilising behaviour" in the West Asias region. Newly appointed US ambassador to the United Nations Nikki Haley, on Tuesday, had termed Iran's missile test as "absolutely unacceptable".

Tension between the US and Iran is on the rise after Trump's election as the US president as the president during his election campaign had constantly threatened that he would tear up the 2015 international nuclear agreemnet with Iran.

Iran is among the seven countries that have been put on the immigration ban list.