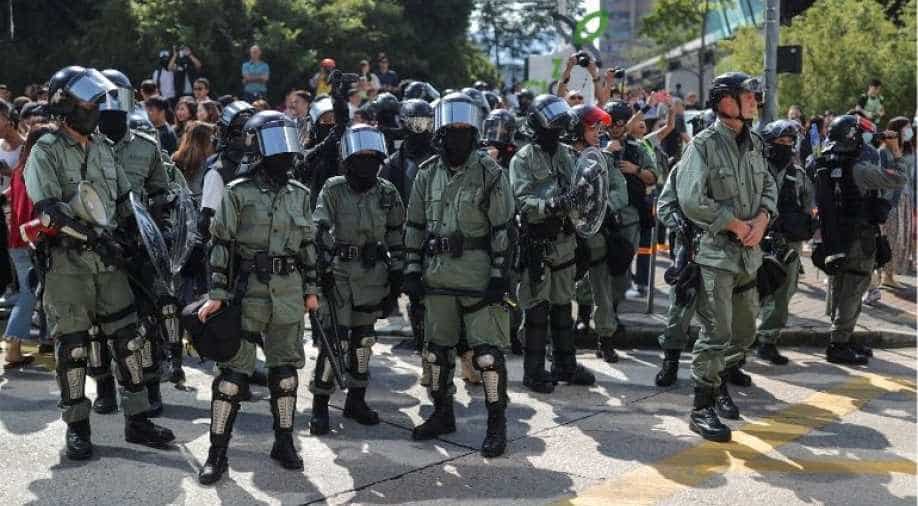 First Hong Konger to be charged under China's controversial national security law may be tried without a jury, a senior judge said on Thursday. Tong Ying-kit, a 24-year-old is accused of two crimes that involve him allegedly driving his motorbike into a group of police officers during a protest.

The possibility of his trial without a jury is cementing Hong Kong's changing legal traditions.

Hong Kong's justice secretary opted against using a jury for his upcoming trial, a decision AFP first revealed in February.

Tong challenged that decision at the High Court but lost on Thursday.

In his ruling, High Court judge Alex Lee said before the security law, a jury "was the only mode of trial then available" for such serious crimes.

"However, the same is no longer true after the enactment of the NSL (National Security Law)," he wrote.

Trial by jury for serious criminal cases has been used by Hong Kong's common law system for 176 years. The city's own judiciary on its website describes the jury system as one of its "most important features"

But the national security law, which was penned in Beijing and imposed on Hong Kong last year, allows for cases to be tried by three specially selected judges.

"Any previous right to jury trial in the Court of First Instance, if existed, shall be abrogated in 'criminal proceedings concerning offences endangering national security'," Lee wrote.

Lower courts in Hong Kong that try less serious crimes also do not have juries, something Lee said showed there was no constitutional right for a jury in all prosecutions.