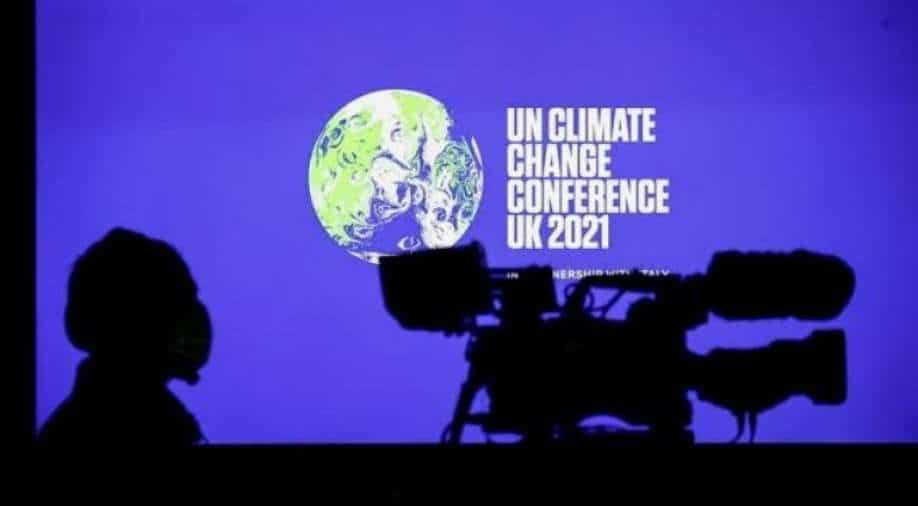 While the government delegates of UN climate conference COP26 stayed at five-star hotels, ate at prepared tables and travelled in luxurious cars, their security guards were cramped in 40-person dormitory.

As per local reports, the security guards taking care of the government delegates from around the world at the summit in Glasgow had been housed in a 40-person dormitory set up in a lounge at the venue itself.

The security guards complained that they were treated in derogatory ways and were asked to sleep on camping cots in a crowded dormitory, even though fears of the deadly coronavirus have been surging in the western countries.

"We were treated like animals. We would have to take our food back to the same room – extremely stuffy from the warmth and the body odour – we'd have to eat in that same room. The showers were filthy. No cleaners were hired because we weren’t important enough for that," a guard was quoted by The Guardian newspaper as saying.

As per allegations cited by local media, while the delegates were asked to submit negative COVID-19 tests on a daily basis, the security guards were not asked the same. "We weren't tested for even one of those days as we shared beds with the day shift and slept right next to each other," the worker told the Guardian. "[The delegates] weren’t safe from COVID-19 because we weren’t tested once."

It has also been alleged that members were not completely vetted before they were allowed to enter the premises of the summit. The security personnel were asked to fill in their immigration details, identity proof, Security Industry Authority (SIA) licences and more. However, the guards claim that they were not asked to produce those documents and proofs upon their arrival at the summit.

The company that employed the security personnel have accepted their fault of housing guards in a 40-bed dormitory but have rejected the allegations of careless in Covid and security issues.

"Optima takes very seriously any claims in relation to its behaviour or performance. Having undertaken an initial investigation, we have found no evidence to support the claims made. At no point prior to being contacted by the Guardian were we aware of any unresolved issues connected with this task. All obligations under our contract regarding the Gleneagles Hotel security task have been met in full, including Covid testing and ID checks," the company that hired the security personnel said in their defence.