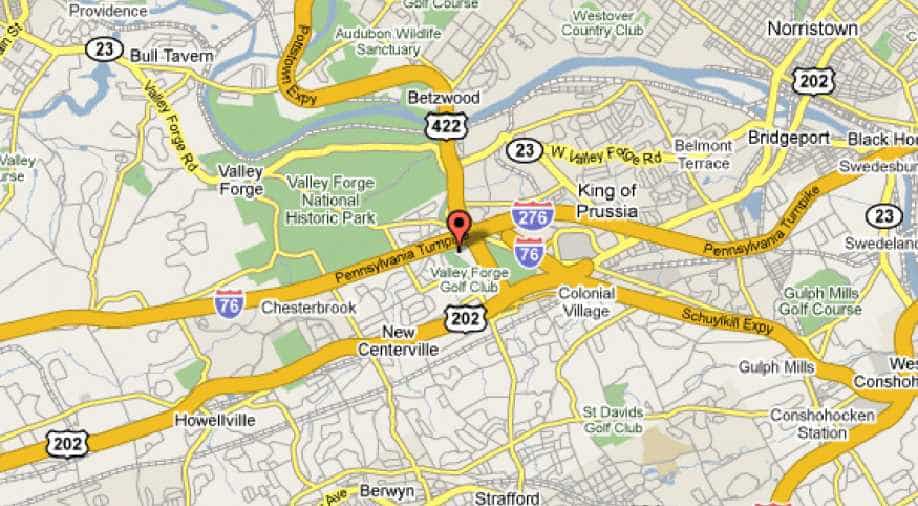 Thirty-six people were left with minor injuries when two New York subway train cars careened off the tracks in June. Photograph:( Others )

A train crash in the eastern US city of Philadelphia injured 42 people early Tuesday, authorities said.

Heather Redfern, a spokeswoman for the Southeastern Pennsylvania Transportation Authority, said a high-speed train ran into another one that was stationary and unoccupied at the 69th Street Terminal in the city's Upper Darby suburb.

"All 42 people on board the train that was moving were injured and all appear to be non life-threatening," she said, adding the cause of the crash just after midnight was being investigated.

A passenger named Ronnie told local news channel NBC10: "My face hit the wall, put a big hole in the wall and I went straight down and I blacked out.

"There was blood everywhere. The driver is all banged up and there was this one girl bleeding out of her face pretty bad."

Thirty-six people were left with minor injuries when two New York subway train cars careened off the tracks in June.

The US rail network suffers from chronic underfunding and accidents are not infrequent, particularly on the busy East Coast corridor.