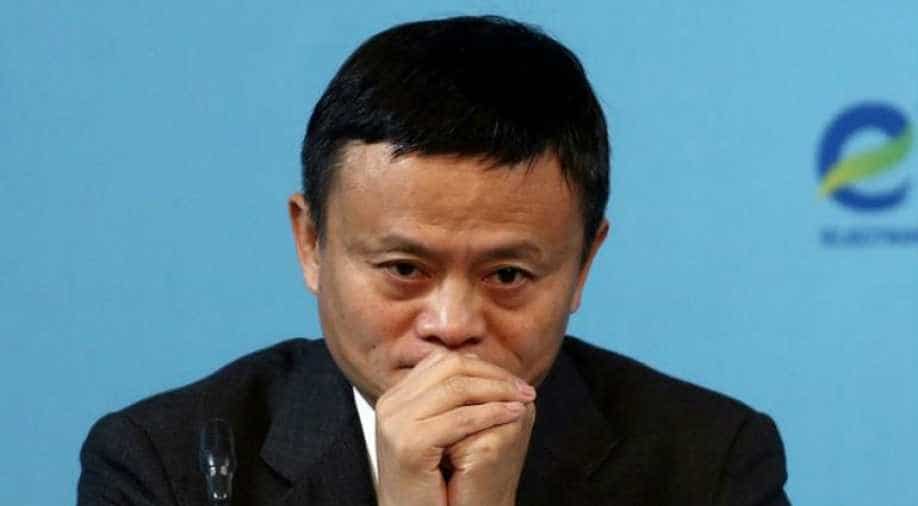 The US-China trade war is the "stupidest thing in the world," Alibaba e-commerce tycoon Jack Ma declared at an import fair that China opened Monday partly to counter foreign criticism of its trade policies.

Ma, who recently took back an earlier pledge to create a million jobs in the US - blaming the trade war launched by Donald Trump - made the comments in a panel discussion at the massive expo in Shanghai.

"(The) trade war is the most stupidest thing in this world," the Alibaba founder said, without mentioning Trump by name.

"Trade is to form ... peace. Trade is to communicate...nobody can stop free trade."

But he also delivered a veiled rebuke to Trumpism, decrying "protectionism", "isolationism" and "the law of the jungle".

But Ma told official news agency Xinhua in September that the trade war had "destroyed the premise the promise was made on."

Anger over the trade surpluses that China enjoys has triggered growing foreign criticism and the worsening commercial conflict with Washington, which has seen both sides impose punitive tariffs on hundreds of billions of dollars worth of goods.

Beijing has touted the first annual import expo as a sign of its willingness to take in more imports and thereby reduce the surpluses.

Ma, who announced in September that he would step aside in a year's time to focus on philanthropy, said China's plans to remake itself as an importing nation would provoke resistance from vested interests.

"For my understanding, it's the greatest challenge for China. It’s a great opportunity for the world," he said.

The shift will "fundamentally change ... the whole infrastructure of business and (the) ecosystem. It’s going to be a huge pain to a lot of businesses, but it’s also going to be a good opportunity for a lot of consumers."