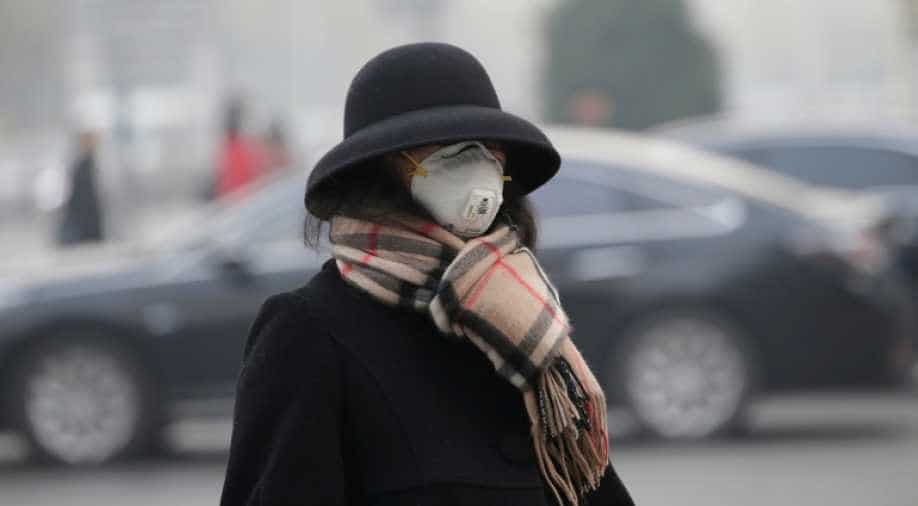 Five cities had issued red pollution warnings, 73 had issued orange warnings, the second-most severe, and one city had issued a yellow warning, triggering the implementation of emergency management and control measures.

The affected cities lie in and around the Beijing-Tianjin-Hebei region that includes China's capital, as well as in the Fenwei plains area of Shanxi, Shaanxi and Henan provinces, and in the northern Yangtze River delta region, home to Jiangsu province, China's second-largest steelmaking hub.

Northern China often sees heavy smog over the winter, which runs from mid-November to mid-March, as homes and power utilities burn more coal for power and heating.

China has taken steps to broaden its campaign against air pollution, including extending a monthly air quality ranking to 169 cities from 74 to pressure local authorities to clean up dirty skies.