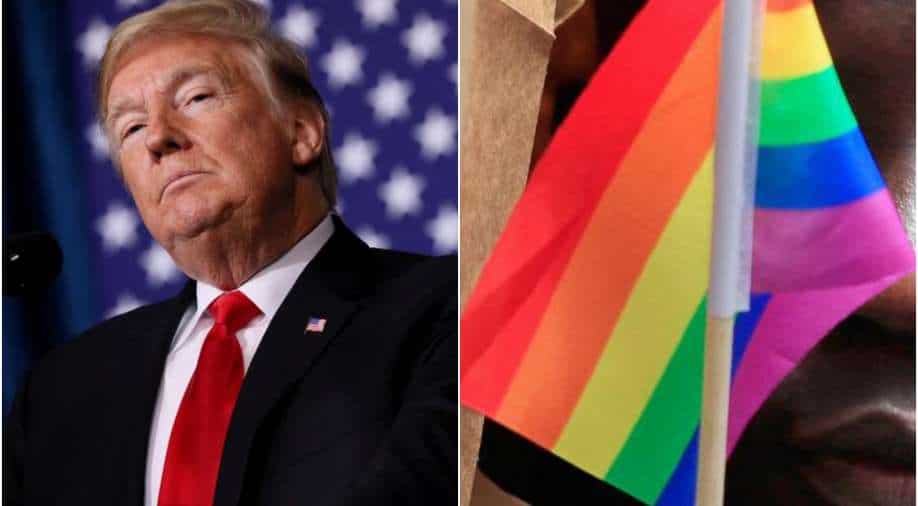 Here's a round-up of what's been happening in the international arena.

A day after China said it was pulling back troops from the Line of Actual Control (LAC), Tanks and infantry combat vehicles of India and China started disengaging from both the banks of Pangong lake as part of the disengagement process between the two countries | READ MORE

Mexico will receive around a million doses of AstraZeneca's COVID-19 vaccine sent from India in the early hours of Sunday, President Andres Manuel Lopez Obrador said on Wednesday | READ MORE

Appearing to reject an offer by Turkey to avoid sanctions, the United States renewed its call on Ankara to get rid of an advanced Russian air defense system on Wednesday | READ MORE

China has donated 100,000 doses of Sinopharm vaccine to the West African state of Equatorial Guinea to help it launch a Covid immunisation campaign | READ MORE

China scores a public relations win after WHO mission to Wuhan

For months, China resisted allowing World Health Organization experts into the country to trace the origins of the global pandemic, concerned that such an inquiry could draw attention to the government’s early missteps in handling the outbreak | READ MORE